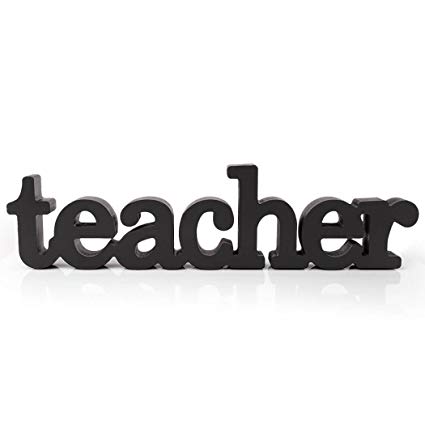 Parents in Loei province have accused a male teacher of sexually harassing their sons at Loeipittayakom School, one of the best-known educational institutes in the northeastern province.

The teacher, named by the parents but whose identity has been withheld here pending further developments, has not yet directly responded to the allegations, but local people say he has settled such complaints out of court several times before.

“He caressed me,” a 15-year-old student complained on Sunday, “and he whispered in my ear, asking me to have a tryst with him.”

The student said he was not the only victim and that “many” other boys had been harassed.

The boy’s mother said the teacher had touched her son’s genitals. “That’s not appropriate.”

She said the parents would tolerate his behaviour no longer and were together demanding his transfer.

“We will file a complaint with the Loei governor on Tuesday, as well as with the chief of the Secondary Educational Service Area 19,” she said.

If he isn’t transferred, she said, the parents would consider taking the matter to the police. 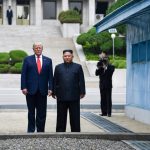 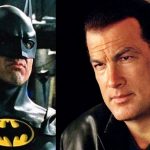 Steven Seagal Was Once Considered for Batman Role