Home » Steven Seagal Was Once Considered for Batman Role 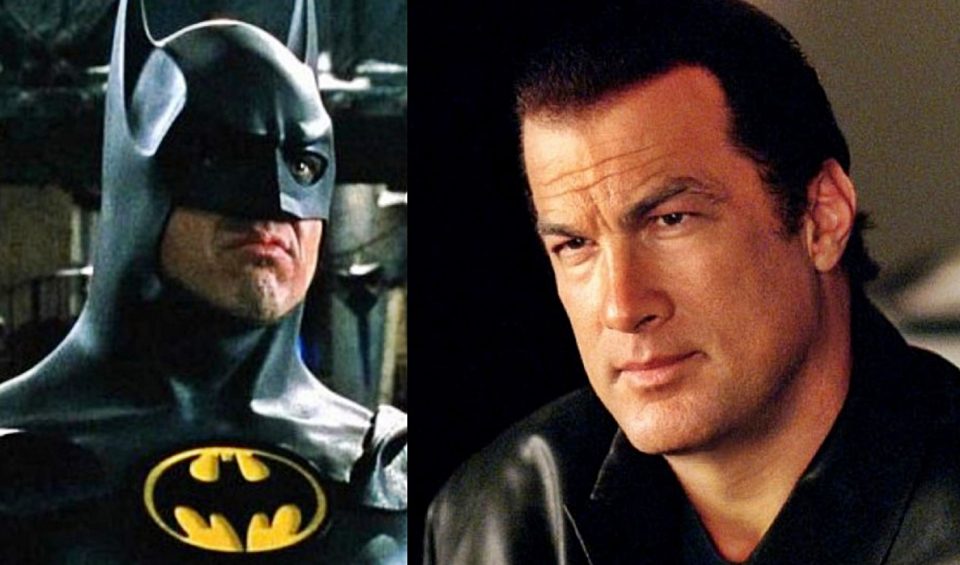 “There were a lot of people at Warner Brother who wanted to cast it with an action star. They wanted to cast the part as Batman, as opposed to casting it as Bruce Wayne,” Hamm told SYFY WIRE of the role eventually won by Mr. Mom and Beetlejuice star Michael Keaton.

“You have to make Bruce Wayne work, because Batman is, for the most part, going to be a stunt guy, or it’s going to be somebody running around in a costume in long shot. You don’t need the martial arts expertise of, say, Steven Seagal or somebody like that because you can fake all of that kind of stuff. Seagal was one of the people that was suggested to us.”

The martial artist and Above the Law star was once in consideration but Seagal never auditioned, Hamm recounts.

“Believe it or not. He had just kind of appeared on the scene, people thought holy cow, this guy’s badass. He could be Batman,” Hamm said. “I don’t think it ever got to the point where he read for it. He was just one of the names that was floated.”

Keaton’s casting was famously controversial: the actor was then best known for comedic roles and his filmography was widely cited by critics who argued Keaton’s past works made him a miscast for the first serious spin on Batman on the big screen.

But Keaton was in line with the relatively fresh crimefighter envisioned by Hamm and Burton.

“Bruce Wayne is a guy who has made a sort of crazy career decision, is the way that we put it. A bad thing happened to him a long time ago,” Hamm said.

“He was rich. He came into possession of great wealth. He had no apparent authority figure in his life, except his employee. As far as everybody knows, the guy that raised Bruce Wayne was his butler. So if the butler says, “Master Bruce, this is crazy. You can’t put on a suit and go out and fight crime,’ then Bruce could just say, ‘Alfred, you’re fired. I’ll find another butler.’

“So he didn’t have any kind of steadying influence telling him, ‘You got to get over this. You got to put it all behind you and figure out something productive to do with your life.’ He was just able to sort of nurse his wound over all these years.”

Though butler-slash-caretaker Alfred (Michael Gough) was an enabler, he served a Batman who was not yet fully formed — or fully committed to the lifestyle of caped crusader.

Then we thought, what if you had this guy who started off on this project and he’s just in the first few weeks of it, and some of it’s working and some of it’s not working, and he’s still trying to figure out what’s working and what’s not working,” Hamm said. “He starts to think, ‘What if I could have a normal life?’ In other words, what if Bruce Wayne started to go sane? That was our story.”

Burton’s Batman and its 1992 sequel, Batman Returns, are now available on 4K Ultra HD for the first time. 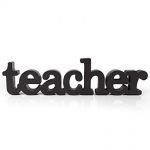