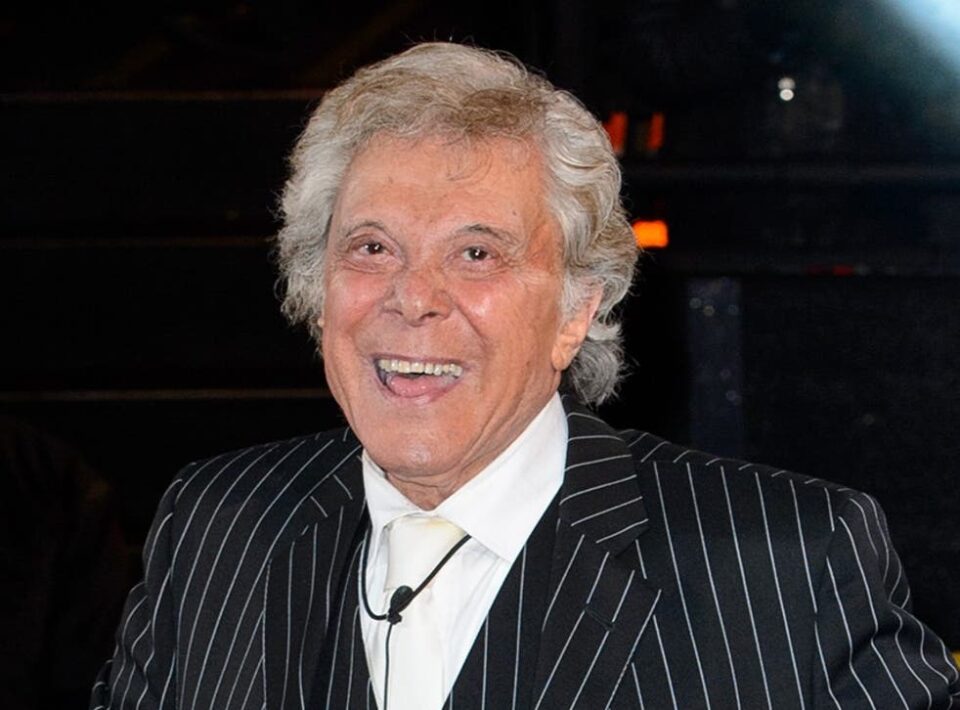 LEGENDARY showbiz entertainer Lionel Blair has sadly died at the age of 92.

The Give Us a Clue star and Celebrity Big Brother contestant entertained the British public on TV for over six decades in his dazzling career.

His management company said that the entertainment legend died surrounded by his family.

His agent said tonight: “He got to a very ripe old age, he was loved by his family, and I think he died in their company, which is lovely.”

Lionel was born Henry Lionel Ogus in Canada and moved to Britain when he was just two years old, with his family settling at Stamford Hill.

He started performing in plays when he was a child – and he fed his early passion for performing while sheltering from air raids during the Second World War.

The dancer then attended the Royal Shakespeare Theatre at the end of the war.

Blair originally trained as a dancer, but decided he wanted to pursue a career in acting in 1947.

He then started his telly career in the 1960s, where he performed on a number of variety shows with his dance troupe.

Blair featured in a string of films since 1953, including The Limping Man, The World of Suzie Wong, The Beauty Jungle and Absolute Beginners.

As well as performing as a dancer and entertainer on British TV, Blair also presented the quiz programme Name That Tune.

He provided the choreography for blockbusters Jazz Boat and The Magic Christian in the 1960s.

In the West End, he played the Child Catcher in Chitty Chitty Bang Bang at the London Palladium, and had roles in Lady Be Good, Mr Cinders and Pageant.

Between 1979 and the early 1990s, Lionel was of the team captains on ITV game show Give Us A Clue.

Blair also appeared in the Beatles’ film A Hard Day’s Night as a choreographer.

Since rising to fame, Lionel was a reality TV show regular.

He entered the Celebrity Big Brother house in 2014, where he was famously handcuffed to Made in Chelsea’s Ollie Locke and had a blazing row with Luisa Zissman.

Another of his most famous ventures was his appearance on Channel Five reality series The Farm, where he competed against popstar Mikey Green and model Emma Noble.

The actor appeared in the second series of The Real Marigold Hotel in 2017.

The documentary followed eight pensioners trying out retirement living in India and after a successful first series a new batch returned, this time in Kochi, South West India.

Tributes have poured in for the much-loved entertainer following news of his death.

“Dancer, actor, raconteur & all round good sport has died.

“He will live on forever as his name has entered the lexicon as rhyming slang for flared trousers. R.I.P.”

Author and screenwriter Emma Kennedy said: “I am very glad I got to meet Lionel Blair. He was a Phenomenon.

“Full of magical, fruity, end with a wink anecdotes. What a career. What a talent.”

Bonnie Langford wrote: “Dear Lionel. Privileged to have been your dance partner.”

TV blogger Elliot Gonzalez added: “He was the definition of showbiz.

“A natural-born entertainer and phenomenal CBB housemate. Sad to read that Lionel Blair has passed away at 92.

“My thoughts are with his family and friends.”

Broadcaster Nick Owen said: “So sorry to hear that Lionel Blair has passed away.

“Always good company and great guest on the breakfast sofa at TV-am and Good Morning with Anne and Nick. RIP Lionel.” 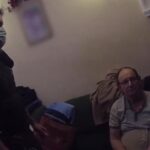 Bedsit Murderer had sex with 99 corpses 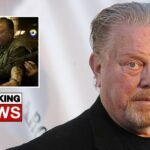