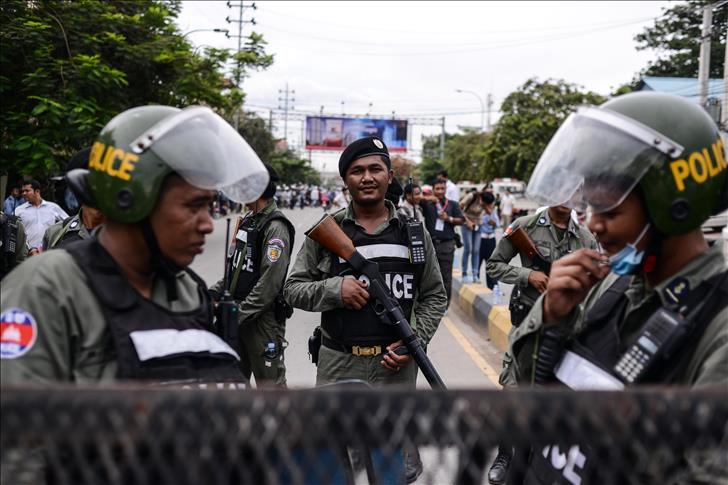 Three Cambodian refugees deported by Thailand have been jailed on charges of conspiracy and incitement, police said on Monday, as pressure grows on the government to protect activists at risk of persecution in their home countries.

The pre-trial detention of the three members of Cambodia’s disbanded opposition party comes amid a broad crackdown that started in the run up to a 2018 general election and has been condemned by the United Nations and the West.

Veourn Veasna and Voeung Samnang were registered refugees under UN protection and returned earlier this month. Thavry Lanh, a former commune chief, was sent back to Cambodia on Saturday, according to Human Rights Watch.

Thailand’s embassy in Phnom Penh declined to comment. The Immigration Bureau said it had no details on the specific cases but it was typical for the UN refugee agency to be consulted, even though Thailand is not a party to the refugee convention.

“How can this be a human rights violation when living in Thailand illegally? I don’t understand. Thailand enforced its law and we enforce our law,” he said.

Dozens of activists are likely to be in hiding in the two respective countries, rights groups say, fleeing crackdowns by authorities on opponents.

“These individuals deserve protection, not deportation to a country where they could face persecution or ill-treatment,” said Ming Yu Hah, Amnesty International’s Deputy Regional Director for Campaigns 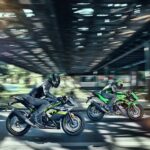 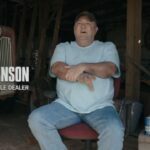 Tiger King star dies after ‘shooting self in front of wife