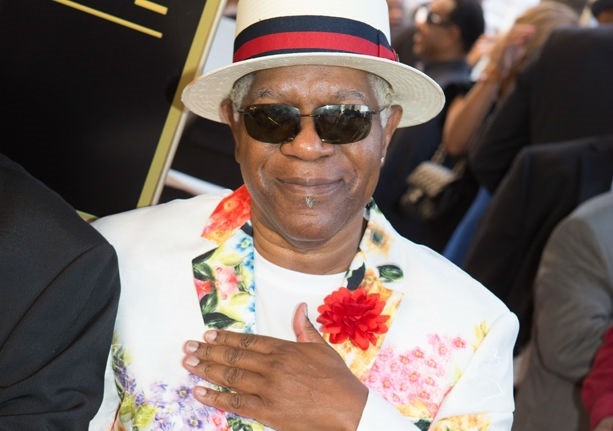 Dennis Thomas, co-founder of Kool and the Gang, has died, aged 70.

The Celebration singer’s bandmates confirmed the sad news in a statement on the group’s official Facebook page.

In the lengthy message, they said that the musician ‘passed away peacefully in his sleep’ in New Jersey.

A cause of death is not known at this time.

Heartbroken fans rushed to pay tribute to the late star underneath the post.

‘My deepest condolences to Dee Tee’s wife and family and also to the rest of the band,’ one commented. ‘Such sad news that his journey in this life is over. I have grown up with Kool and the Gang’s music it’s part of who I am.

‘He will be missed by so many people. Thank you Dennis for helping to create Kool and the gang and for giving us so much brilliant music to enjoy. Rest well now and know you will never be forgotten.’

‘RIP Mr. Thomas. Kool and the Gang music is part of my musical DNA, another shared.

‘At 16 years old the DJ dropped the needle on the record Hollywood Swingin’. It made it a magical moment. RIP Mr. Thomas and to the family, God bless you.’

‘Rip Kool and the gang was the most music to hear love celebration you will be truly be missed my heart goes out to his family and to his band members my heart aches to hear his no longer with us may your soul rip in the gates of heaven Mr Thomas,’ a heartbroken follower added.

Thomas, an alto sax player, flutist and percussionist, was a founding member of Kool and the Gang in 1964 alongside pals Spike Mickens, Ricky Westfield, George Brown, Charles Smith, and brothers Ronald Bell and Robert ‘Kool’ Bell.

They first went by the Jazziacs, before finally settling on their iconic moniker four years later, when they released their debut album of the same name.

It wasn’t until their fourth album, Wild and Peaceful, that the group tasted huge success, with singles Jungle Boogie and Hollywood Swinging landing in the top 10 in the charts.

The Kool and the Gang members then became household names with timeless hits Ladies’ Night, Celebration and Get Down On it.

Thomas last played with the band on July 4, appearing at the Hollywood Bowl in LA.

He is survived by his wife Phynjuar Saunders Thomas, their daughter, Tuesday Rankin, sons David Thomas and Devin Thomas, and a host of nieces, nephews and grandchildren. 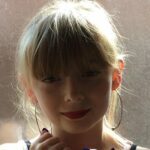 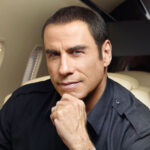 How John Travolta bounced back from devastating tragedies