Home » How John Travolta bounced back from devastating tragedies 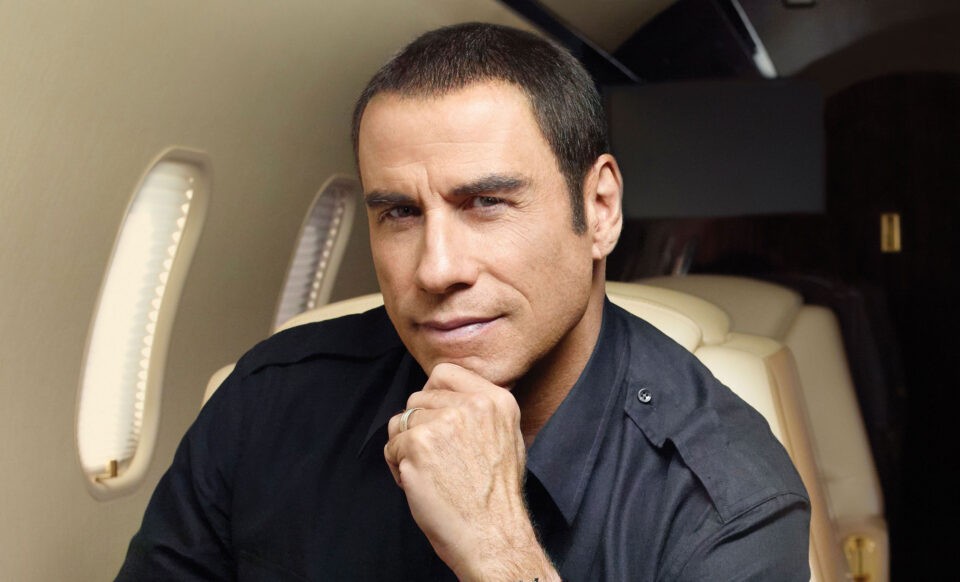 HE’s the Hollywood heartthrob who charmed the world with performances in Grease and Saturday Night Fever – but stalking his every hit was horrific heartache.

But away from the cameras, he struggled with the loss of the three closest women in his life to breast cancer, his son’s sudden death and battled crippling confidence issues.

His ordeals are the subject of the new Channel 5 documentary John Travolta: Dancefloor Star, Comeback King, which airs tonight.

John grew up in the suburbs of Englewood, New Jersey, where his mother Helen instilled in him a passion for singing, dancing and culture.

The youngest of six siblings, his gentle spirit and fragility was recognised from an early age and left friends feeling compelled to “take care of him”.

One of his oldest pals, Kate Edwards, explained: “There was something about John that made you want to protect him.

“He was a vulnerable, sensitive person and so you just wanted to hug him… and make sure he was ok.”

After leaving school at 16 to pursue acting, John was quickly snapped by an agent who adored his “gorgeous” good looks, “sense of humour” and “intelligence”.

He earned an army of fans after bagging his first role in the 70s sitcom Welcome Back, Kotter and shortly after, landed his breakthrough role in Saturday Night Fever.

As John’s career took off, his life was about to be dealt a devastating blow.

Died in his arms

He had been dating Diana Hyland, an actress 18 years his senior who had a son, and was described as the “complete package” for the star.

John’s TV co-star Lawrence Hilton-Jacobs said: “She actually loved him and he worshipped her. He looked up to her.”

The fledgeling actor was “beyond excited” for his first big movie and had been training for five months before his world was rocked by the news that Diana had breast cancer in 1977.

Wensley Clarkson, who wrote a biography about the star, explained that John spent every moment he could with her but struggled to rein in his emotions on set.

He had to go from being a caring partner to someone who’s dying of cancer to being a cocky, streetwise disco boy in Saturday Night FeverWensley Clarkson

He said: “He had to go from being a caring partner to someone who’s dying of cancer to being a cocky, streetwise disco boy in Saturday Night Fever.”

Diana underwent a mastectomy but cancer had spread throughout her body and just three months after her diagnosis she died.

Wensley said: “She actually died in his arms and then he had to get back on that airplane, fly back to NY and go onto the set of Saturday Night Fever almost as if nothing had happened.”

John was in “a very, very tender state” and director John Badham described him as “a zombie” and “broken” between takes.

Despite his struggles, the film earned John his first nominations for a Golden Globe and an Academy Award.

To escape the pain, the actor channelled his every effort into work and went on to bring T-Bird schmoozer Danny Zuko to life in the 1978 musical Grease.

Unbeknown to John, his mother Helen had been diagnosed with breast cancer but she chose not to tell him.

Wensley said: “She knew what he’d been through with the death of Diana Hyland only 18 months earlier and she wanted to pretend, it was always her priority to protect him.”

After she revealed her health battle, John visited “almost every day” and in touching moments to “keep her spirits up” would perform musical numbers for her.

Eight months later Helen died, leaving “a huge void” in John’s life and at the same time, his career was under threat too.

The 70s were coming to an end and with that the death of disco and the cheesy films that once made John one of the world’s biggest names.

It led some to suspect John could be falling out of fashion and, after the film Moment By Moment flopped, his career was in jeopardy.

Wensley said: “He took criticism moment by moment very personally and maybe somebody who was a bit older may have been able to tackle it more.

“But on top of that, he’d had the blows of people dying around him. It was a perfect storm of grief and failure and he found it very difficult to handle.”

With deep dents to his confidence, John turned down scripts for blockbusters including American Gigolo and An Officer And A Gentleman.

Later in a 1995 PBS interview, John admitted he had “no interest in fighting” for himself or his career and was “not comfortable” putting himself out there for big roles.

He said: “I thought, ‘Ok maybe this is it, the good offers will no longer be around the corner but you’ve had 20 years of it, a good run in film… if you have to say goodbye in this fashion that’s not so bad.’”

John went on to star in a “string of really, really bad, unprofitable movies”, film critic James King explained. After the films flopped, few directors wanted to hire him.

Wensley said: “His career was going so badly he was seriously contemplating… working for an airline full-time as a pilot and quitting Hollywood.”

John was rescued by the 1989 romantic comedy Look Who’s Talking, which raked in $297million (£213m) at the box office and was such a success that two sequels were made.

It was followed by reputation-redeeming flicks including Pulp Fiction and Face/Off, which proved the star could keep up with the times.

James King described the move as “the greatest comeback of all time” but by the late 90s he’d fallen out of favour again after his science fiction flick Battlefield Earth flopped.

John invested $5million (£3.5m) of his own money to make the film, which was adapted from a book written by Scientology founder L. Ron Hubbard.

Hope for his future in the film industry were dwindling again – but away from the big screen, he lived a happier life with his wife Kelly Preston and their three children.

But by 2009, more tragedy was in store for John when his son Jett, 16, died after he suffered a seizure and hit his head on a bathtub.

John admitted it was “the worst thing that’s ever happened to me bar none” and he struggled every day to stave off depression.

Jett’s death followed yet another comeback when he shed his tough-guy image to play supersize mum Edna Turnblad in the 2007 musical film Hairspray.

Wensley said “There was a feeling in Hollywood and elsewhere of great sympathy for him, he has been through a lot.

“It’s almost as if every important stage of John Travolta’s life has been accompanied by the death of someone close to him.”

As the family picked up the pieces following the loss of Jett, Kelly was diagnosed with breast cancer in 2018 and sadly passed away last year aged 57.

John took to Instagram to announce his wife’s death and described that she “fought a courageous fight with the love and support from so many”.

Four major deaths, including three from breast cancer, career highs and lows led many to conclude that John’s life was a “rollercoaster ride”.

Journalist Kathryn Kinley said: “Sometimes he hasn’t wanted to take the ride, I don’t blame him but only the strongest survive.”

John’s former vocal coach, David Grant gave testament to the star’s comebacks across the decades and branded him “a Hollywood icon”.

According to close friend Kate, the star could be set to bounce back yet again and amaze audiences with another performance in the future.

She said: “Yes, there will be a comeback and it will be great. 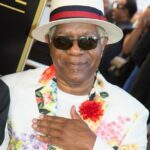 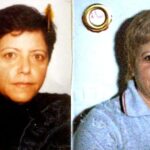 Female mafia boss arrested while trying to board flight