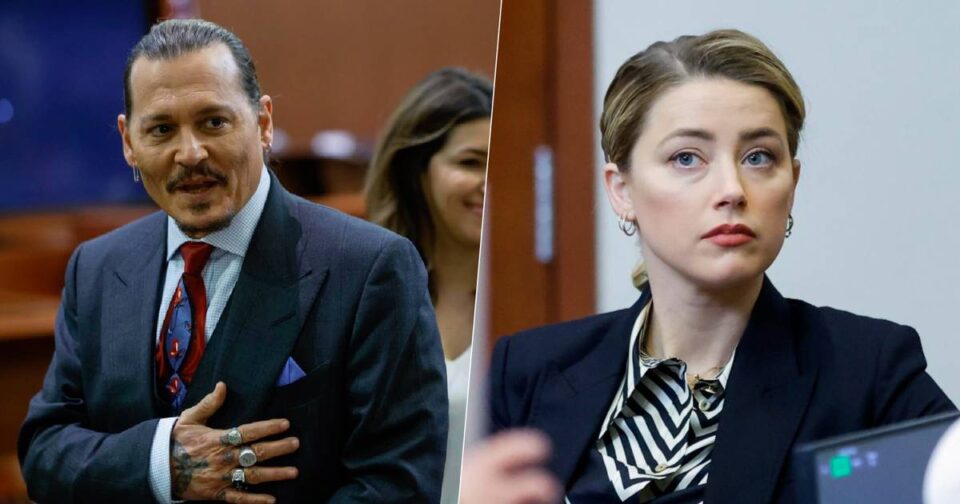 Johnny Depp has won his defamation case against Amber Heard, after the jury returned their verdict.

Deliberations began last week after a lengthy hearing at the Fairfax County Courthouse, which began in April.

Today, the jury confirmed that they had unanimously reached a verdict, awarding the Pirates of the Caribbean actor – who was not in court – $10million in compensatory damages, and a further $5million in punitive damages.

Heard won one of her three defamation countersuit claims against Depp, and was awarded $2million.

She had her head bowed in court as she listened to the jury verdict come in.

In a statement after the court hearing, she said: ‘The disappointment I feel today is beyond words.

‘I’m heartbroken that the mountain of evidence still was not enough to stand up to the disproportionate power, influence, and sway of my ex-husband.

‘I’m even more disappointed with what this verdict means for other women. It is a setback.

‘It sets back the clock to a time when a woman who spoke up and spoke out could be publicly shamed and humiliated.

‘It sets back the idea that violence against women is to be taken seriously.

‘I believe Johnny’s attorneys succeeded in getting the jury to overlook the key issue of Freedom of Speech and ignore evidence that was so conclusive that we won in the UK.

‘I’m sad I lost this case. But I am sadder still that I seem to have lost a right I thought I had as an American – to speak freely and openly.’

Depp, who is currently preparing for another show in Gateshead, added in a separate statement: ‘Six years ago, my life, the life of my children, the lives of those closest to me, and also, the lives of the people who for many, many years have supported and believed in me were forever changed.

‘All in the blink of an eye. False, very serious and criminal allegations were levied at me via the media, which triggered an endless barrage of hateful content, although no charges were ever brought against me

‘It had already traveled around the world twice within a nanosecond and it had a seismic impact on my life and my career. And six years later, the jury gave me my life back. I am truly humbled.

‘My decision to pursue this case, knowing very well the height of the legal hurdles that I would be facing and the inevitable, worldwide spectacle into my life, was only made after considerable thought.

‘From the very beginning, the goal of bringing this case was to reveal the truth, regardless of the outcome.’

‘Speaking the truth was something that I owed to my children and to all those who have remained steadfast in their support of me. I feel at peace knowing I have finally accomplished that,’ he continued.

‘I am, and have been, overwhelmed by the outpouring of love and the colossal support and kindness from around the world. I hope that my quest to have the truth be told will have helped others, men or women, who have found themselves in my situation, and that those supporting them never give up.

‘I also hope that the position will now return to innocent until proven guilty, both within the courts and in the media.

‘The best is yet to come and a new chapter has finally begun. Veritas numquam perit. Truth never perishes.’

His legal team, headed up by Camille Vasquez and Ben Chew, spoke in a press conference after the result.

‘Today’s verdict confirms what we have said from the beginning, that the claims against Johnny Depp are defamatory and unsupported by any evidence,’ Vasquez began.

‘We are grateful, so grateful, to the jury for their careful deliberation, to the judge and the court staff who have devoted an enormous amount of time and resources towards this case.’

‘Our judicial system is predicated on each person’s right to have his or her case heard,’ Ben continued.

‘And we were honored, truly honored, to assist Mr Depp in ensuring that his case was fairly considered throughout the trial.

‘We are also most pleased that the trial has resonated for so many people in the public, who value truth and justice.

‘Now that the jury has reached its conclusive verdict, it’s time to turn the page and look to the future.

Depp sued his ex-wife, 36, for $50million over an op-ed she wrote in 2018, about her experiences with domestic violence.

While the 58-year-old was not named in the Washington Post article, his team argued that it implied he was sexually and physically abusive over the course of their relationship – something he has firmly denied.

The Aquaman actress later countersued, seeking $100million in damages and claiming that he libeled her by calling her a liar.

The case began on April 11 and has seen the former couple take to the stand to discuss their relationship, alongside Kate Moss, Heard’s sister Whitney Henriquez and employees for Warner Bros and Disney.

Heard broke down multiple times while giving her testimony, alleging that the Edward Scissorhands star slapper her three times and performed a cavity search on her during an argument.

She also claimed that he penetrated her with a bottle in another heated row.

Speaking of the impact the proceedings – and the reaction from the public – have had on her since the case began, she previously told the jury: ‘I am harassed, humiliated, threatened, every single day. Even just walking into this courtroom.

‘Sitting here in front of the world, having the worst parts of my life, things that I have lived through, used to humiliate me.

‘I receive hundreds of death threats regularly, if not daily. Thousands since this trial started.’

‘Perhaps it’s easy to forget that I am a human being.

While Johnny insisted that he has ‘never struck a woman’ in his life as he addressed the allegations.

‘I don’t think anyone enjoys having to split themselves open and tell the truth but there are times when one simply has to because it’s got out of control.

‘No human being is perfect, none of us. But I have never in my life committed sexual battery, physical abuse, all these outlandish, outrageous stories of me committing these things and living with it for six years, and waiting to be able to bring the truth out.

‘This is not easy for any of us, I know that, but no matter what happens, I did get here and I did tell the truth and I have spoken up for what I’ve been carrying on my back, reluctantly, for six years.’ 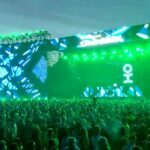 200 ecstasy pills into Creamfields in her vagina 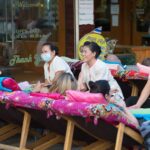