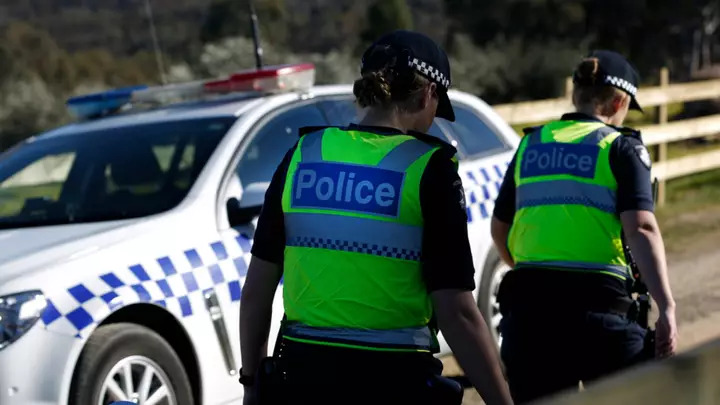 A Victorian police officer has been taken to hospital after a frightening encounter with a person in Melbourne.

The shocking case has been highlighted by Chief Commissioner Shane Patton to illustrate how violent people have become when asked to wear a face mask.

It’s been mandatory in Victoria to don a face covering in public to prevent the spread of the coronavirus. There have been loads of people challenging that rule for a variety of reasons, with some filming their verbal altercations and posting them onto social media.

Chief Commissioner Patton told reporters at a press conference that a 26-year-old female police officer was attacked on Monday night near the Bayside shopping centre in Frankston.

“During that time they approached a 38-year-old woman who wasn’t wearing a mask,” he said.

“After a confrontation and being assaulted by that woman, those police officers went to ground and there was a scuffle.”During that scuffle, this 38-year-old woman hit the head, smashed the head of the policewoman several times into a concrete area on the ground.

“That behaviour is just totally unacceptable. That’s someone who thinks they’re above the law. They’re not wearing a mask. They’re approached and asked the reason why not and then to react like that is just completely over the top.”

The officer’s hair was allegedly ripped out during the scuffle and she suffered significant head injuries. She was taken to Frankston Hospital for treatment and has been recovering at home today.

The alleged offender has been charged with nine offences, including two counts of assaulting an emergency worker and recklessly causing injury.

She’s also been fined $200 for not wearing a face mask in public. The 38-year-old has been released on bail and will face court in March next year.

Victorian Premier Daniel Andrews has slammed the alleged actions of the woman and urged people to stick to the rules and wear a face mask.

“These matters will be before the courts and I don’t want to cut across that but that behaviour is nothing short of fundamentally disgusting and police are out there putting themselves in harm’s way,” he said.
“They run towards the danger when the rest of us wouldn’t and if you behave that way that’s just appalling, absolutely appalling.

“There are provisions in place to deal with people who think police can be treated that way. They are wrong to think that and they will be treated harshly.
“Wear a mask for heaven’s sake. 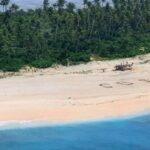 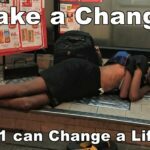 $1 a day makes a big difference in a small life