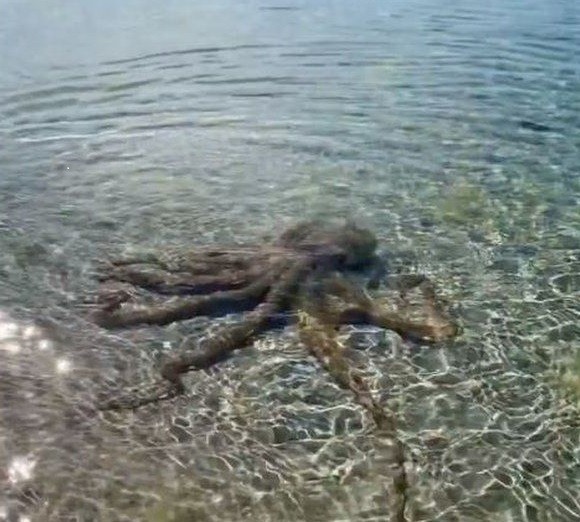 A man has been whipped by what he describes as the “angriest octopus” while swimming on holiday at a Western Australian beach.

In a video that has gone viral, the octopus can be seen in shallow waters lashing out at geologist Lance Karlson.

The creature came after him again later and struck him on the arm, before whipping his neck and upper back.

The tentacles left stinging red welts on his skin, which Mr Karlson said only eased after he poured cola over them.

The former lifeguard told Australian news outlet 7News that his preferred treatment for sea animal stings is vinegar, but he did not have any on him at the time.

However, he said that he knew anything acidic may help, and decided to try using cola. “Turns out it works.”

Mr Karlson said was about to take a dip near the resort where he and his family were staying at in Geographe Bay when he saw what he thought was the tail of a stingray striking a seagull.

He discovered it was an octopus only when he walked closer with his two-year-old daughter, and was filming a video of it when it suddenly struck in their direction.

“The octopus lashed out at us, which was a real shock,” Mr Karlson said in e-mailed comments to news agency Reuters.

Later, when he went into the water alone, the octopus found him again and struck him.

“My goggles became fogged, the water was suddenly murky and I remember being shocked and confused,” he said. 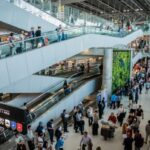 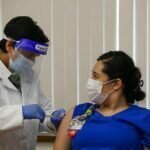