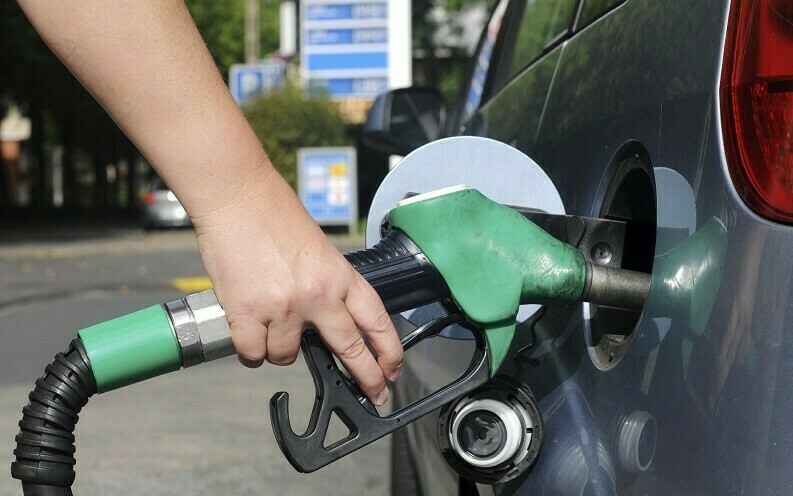 Sontirat Sontijirawong, who chaired the Ministry of Energy in 2019 and 2020, said that the matter of fuel costs should be regarded as a “national agenda” since it will put a strain on the people’s livelihood.

The ex-energy minister, now a secretary for a newly formed political party Sang Anakot Thai, predicts that retail diesel prices will likely reach 60 baht per litre if global oil prices rise to US$180 per barrel.

“Every rise of one dollar per barrel in the oil prices, the retail prices will rise by 0.25 baht,” Sontirat said, citing data from the Federation of Thai Industries (FTI).

On top of the mounting living costs, Sontirat criticized the government for its lack of cooperation across offices. “The state is still unable to build trust in the people,” he noted.

“The ministries of energy, commerce, finance, and transport continue to walk in different directions,” he explained. “It is impossible to solve the problems if the relevant agencies do not collaborate.”

Meanwhile, the latest status of the oil fund, with which the Thai government helps subsidize oil prices, now shows a deficit of 100 billion baht, according to local media reports.

The government is also in talks with refinery companies in Thailand about giving away their excess profits to support the oil fund, in a bid to further cap retail fuel prices.

Officials from the energy ministry expect the conclusion to be reached by this week. The request for profit contributions from refineries is projected to provide the government around 7-9 billion baht every month for three months. – Thai Enquirer 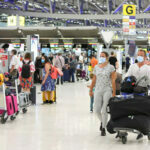