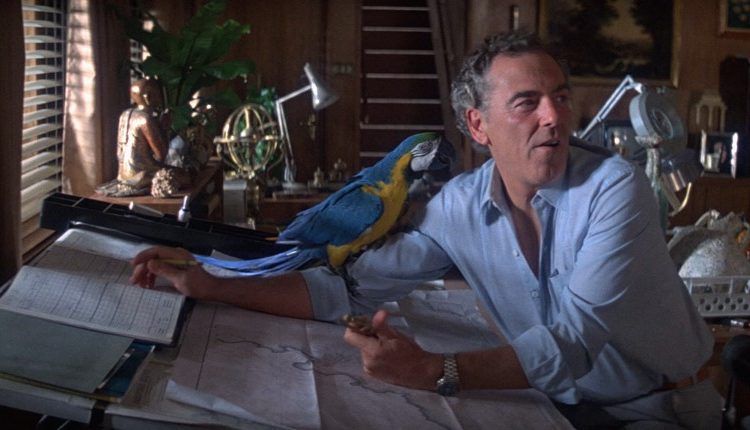 JAMES Bond star Jack Hedley has died at the age of 92 after a short illness.

The actor, who starred in For Your Eyes Only, died on December 11, according to a notice in The Times today.

The notice said Hedley, who was born Jack Hawkins, died after a “short illness bravely borne”.

It added: “At his request there will be no funeral. He will be much missed by his family and friends.”

Hedley was born in London in 1930 and started appearing in films in the 1950s.

The actor racked up 99 credits in his career spanning five decades as well as numerous appearances in theatre.

He starred in BBC series The World of Tim Frazer in the early 1960s and went on to feature in a number of films, including Lawrence of Arabia, The Scarlet Blade, Witchcraft and The Secret of Blood Island.

But his best-known role was in the 1981 Bond film, For Your Eyes Only.

He played Carole Bouquet’s father Sir Timothy Havelock, who was murdered by a Cuban hitman while trying to locate a shipwreck for the British Secret Service – and he also voiced Havelock’s parrot.

He later played the lead role in Lucio Fulci’s The New York Ripper.

Hedley’s last on-screen appearance was as a priest in Italian series St. Paul.

He had changed his last name at the beginning of his career to avoid confusion with a British actor of the same name. 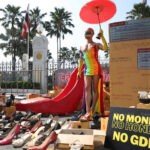 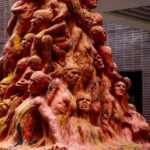