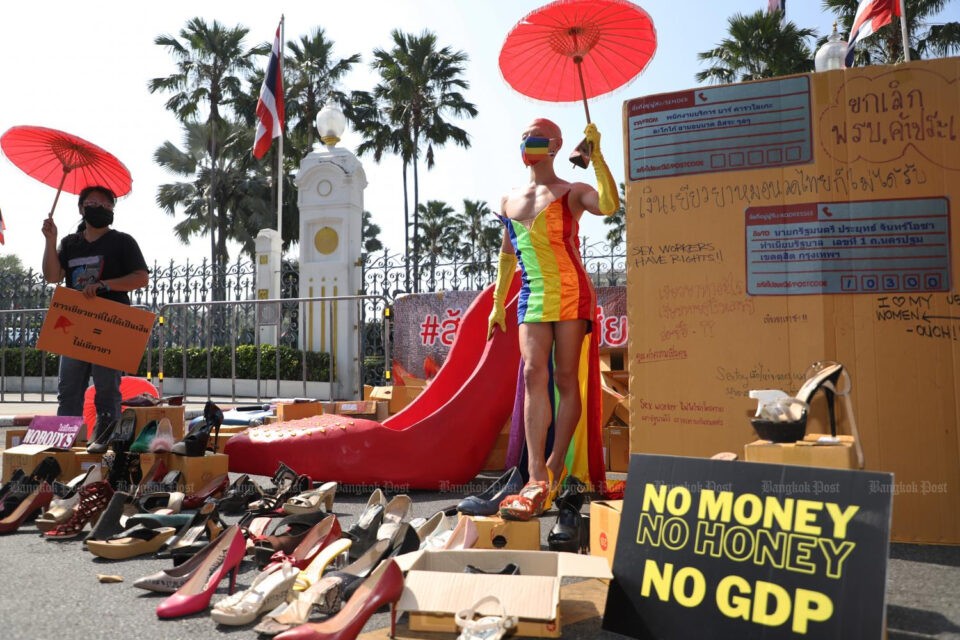 Night workers from across the country gathered at Government House on Wednesday to call upon Prime Minister Prayut Chan-o-cha to give them financial help.

The workers, led by the Empower Foundation, said their sector has suffered from lockdown measures, but no relief measures have been provided.

The protesters — called the “high heel mob” — said workers from nightclubs, bars and other venues have not made money since the Covid-19 pandemic began two years ago.

They said they were not included in any government Covid-19 relief measures, even after they pleaded for help.

Their protest again called for relief measures and for the government to provide monthly aid of 5,000 baht for each worker until their workplaces reopen.

“It has been 426 days since the government ordered the closure of nightspots to cope with the Covid-19 outbreak, causing us to lose our jobs and income,” Empower Foundation co-ordinator Thanta Laowilawanyakul said.

“However, there are no government relief measures, as most of the workers are not insured under the social security scheme,” Ms Thanta said.

A government spokeswoman said on Tuesday that the cabinet has approved a financial aid programme for night workers with a budget of 607 million baht. 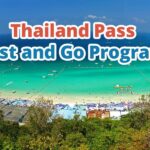 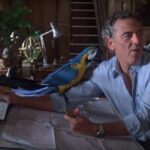