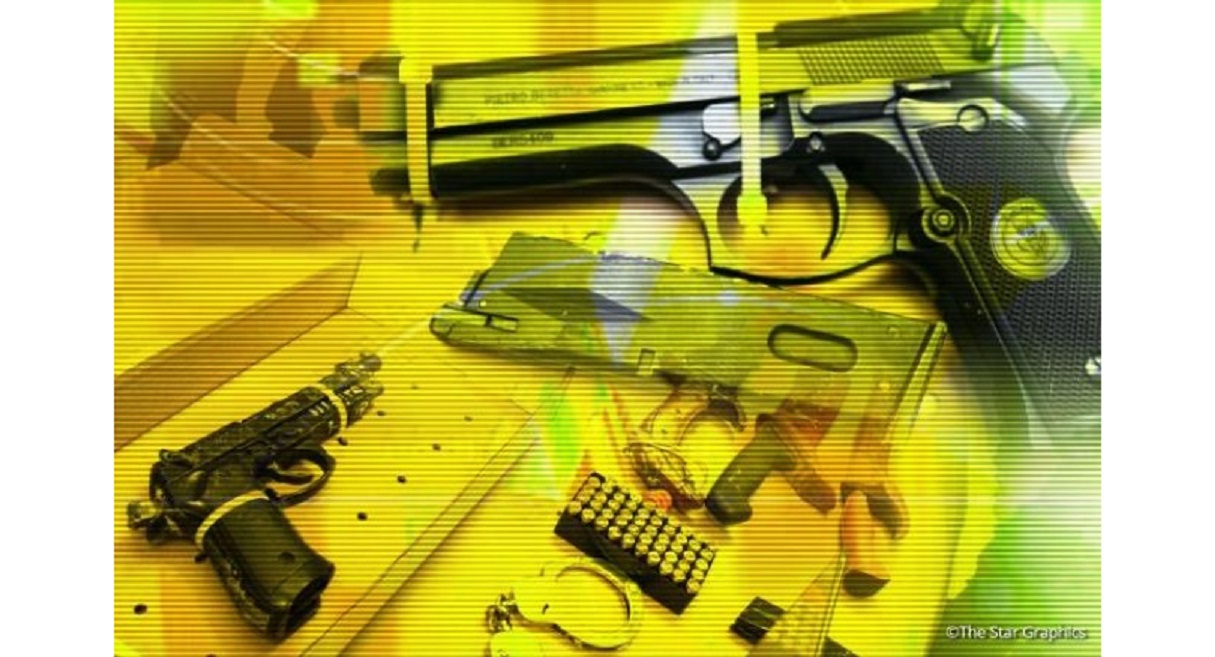 Police arrested a Thai man at a petrol station here early Tuesday and seized an assortment of drugs as well as a gun and five rounds of ammunition.

The 35-year-old man was refuelling his car at the station when several policemen from the Narcotics Criminal Investigation Department apprehended him at 12.01am, said Langkawi District Police chief ACP Dr Che Ghazali Che Awang.

He said the policemen seized 212g of heroin, 87g of syabu and 51g of ketamine as well as a Browning pistol and the ammunition.

“The man turned aggressive and tried to run away but he was overpowered by the policemen. The firearm was found in a clutch bag,” he said at a press conference here.  Source: Asia Nation