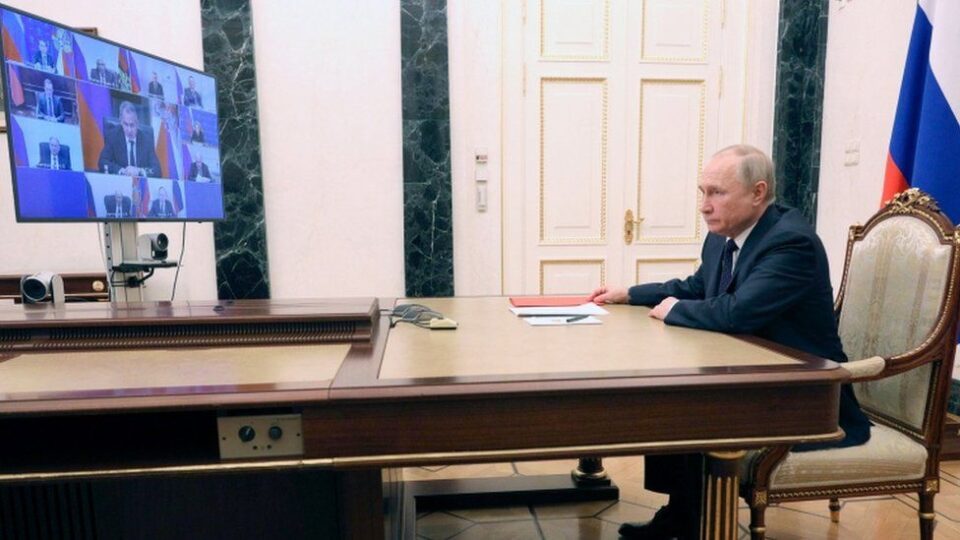 Russian President Vladimir Putin has called for foreign volunteers to be able to fight against Ukrainian forces.

Speaking at a Russian security council meeting, he said those who wanted to volunteer to fight with Russia-backed forces should be allowed to.

Russian Defence Minister Sergei Shoigu said there were 16,000 volunteers in the Middle East ready to fight alongside Russia-backed forces.

US officials said these could include Syrians skilled in urban combat.

Moscow is a long-standing ally of Syria and Mr Putin has been a key backer of Syrian President Bashar al-Assad in the country’s civil war.

“If you see that there are these people who want of their own accord, not for money, to come to help the people living in Donbas, then we need to give them what they want and help them get to the conflict zone,” Mr Putin told his defence minister.

“Please do this,” Mr Putin said.

Ukrainian President Volodymyr Zelensky, responding in a video message, said “thugs from Syria” would be coming to kill people “in a foreign land”.

Foreign fighters, including former and current British army personnel, have also been arriving in Ukraine to fight for the government in Kyiv.

Mr Zelensky said recently that 16,000 foreigners had volunteered for the cause, part of what he called an “international legion”

According to the Wall Street Journal, US officials have told the paper that Russia has recently been recruiting fighters from Syria, hoping their expertise in urban warfare can help take Kyiv and deal a devastating blow to the Ukraine government.

At the same time, US private security firms have been seeking to recruit former soldiers to help evacuate people from Ukraine. 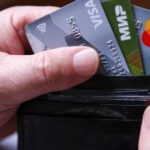 More than 3,000 Russian tourists stranded in Surat are in serious trouble 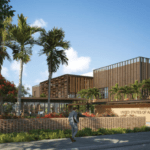 US rumours surrounding its consular office in Chiang Mai