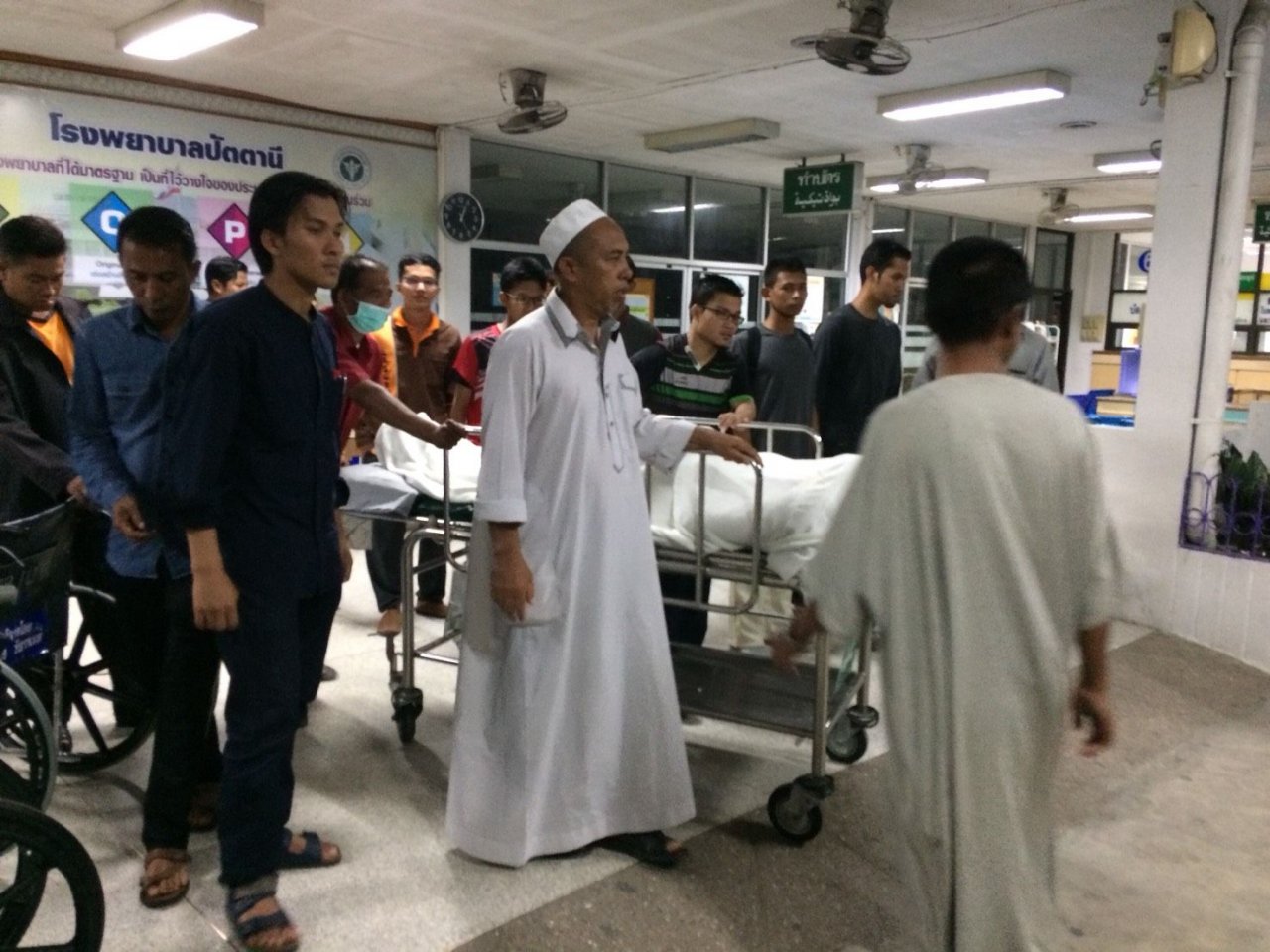 Pattani Islamic Committee deputy chairman Aduldej Chenae, who was seriously injured from a gun attack in the restive province on Friday, was pronounced dead at 2.45am on Sunday in an intensive care unit of Pattani Hospital.

The 55-year-old Aduldej was leaving a mosque in front of Ban Lalo Witthaya School in Sai Buri district, where he also served as school manager, when he was shot and seriously injured by two gunmen.

His body was collected from the hospital at 5.10am for the 10am funeral prayer at the school before his burial rite is held.

Police are currently investigating the shooting, and say they want to see the culprits punished.
The Nation