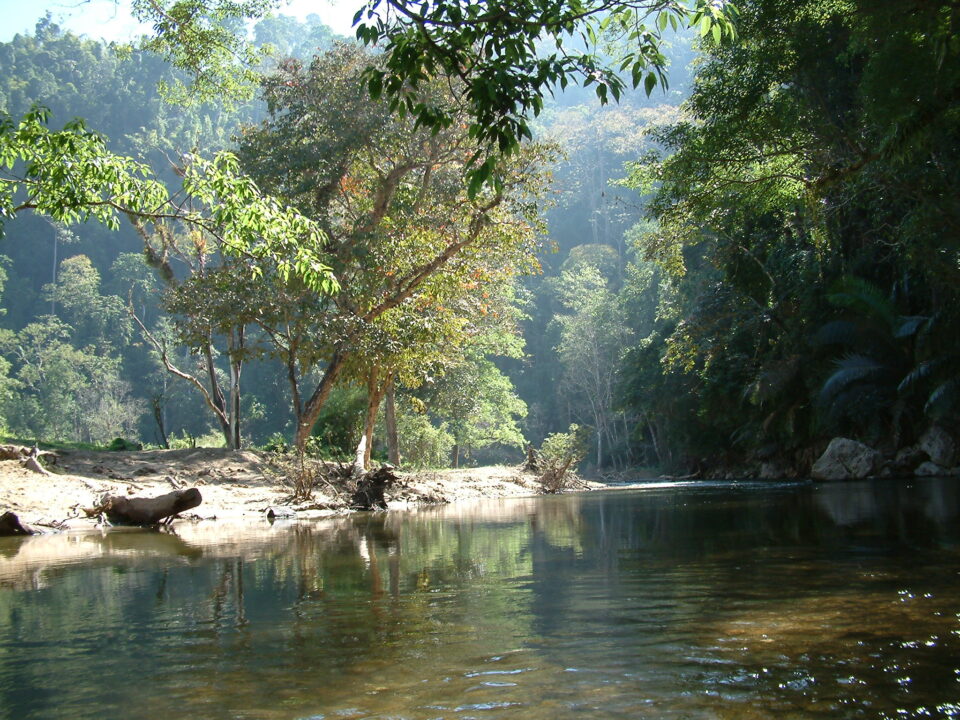 A forest ranger stabbed a colleague with a knife and then shot himself dead during a quarrel while they were taking foreign researchers to install camera traps in deep forest in Thong Pha Phum district on Thursday.

An army helicopter was being sent to bring the dead and injured rangers out of the forest on Friday morning, an official said.

Khao Laem National Park chief Thewin Meesap asked Surasri military camp for an airlift for the two men after being told of the incident.

Thong Pha Phum police and a medical team were aboard the helicopter.

The helicopter could not land at the scene, which was in a deep jungle valley. An area was being cleared for the helicopter to land.

A rescue team and national park officals went to the site on foot on Thursday night.

The two rangers had been taking a team of foreign researchers to install camera traps for the study of the movements of Bengal tigers.

Initial reports said the two men became involved in a heated quarrel. Mr Khathawut stabbed his colleague and then shot himself dead.

The reason for the argument was not known 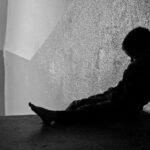 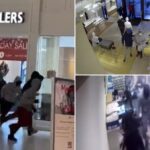