Home » Indonesian police shoot man who allegedly tries to rape, open fire on his own mother 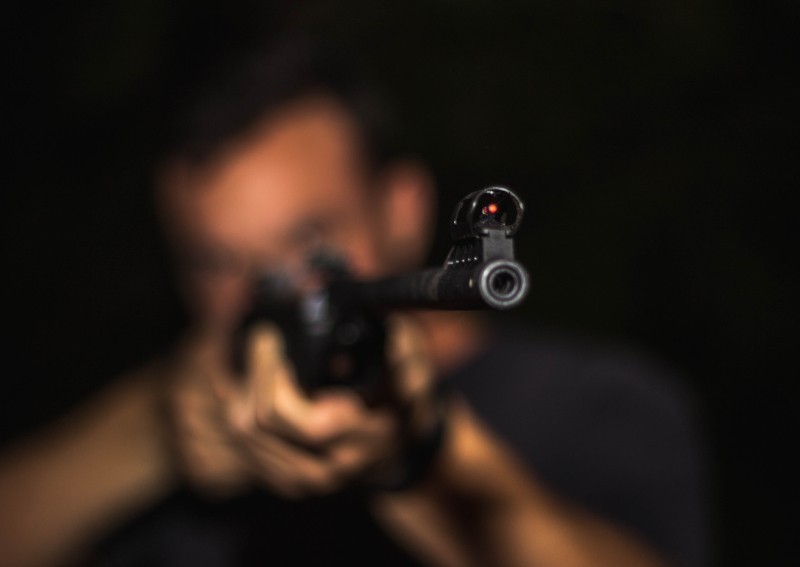 Police officers in Penukal Abab Lematang Ilir regency of South Sumatra have shot a man who reportedly put up resistance during an arrest attempt after he allegedly tried to rape and shoot his mother.

The case unfolded with a woman, SM, 52, running – apparently in fear – to the Talang Ubi Police station telling the on-duty officers that her own son, RT, 34, had tried to rape her.

Penukal Abab Lematang Ilir Police chief Adj. Sr. Comr. Yudhi Suharyadi claimed that RT had also tried to shoot his mother as she was running away to save her life.

“The perpetrator opened fire on his mother, but missed,” he said on Monday as reported by kompas.com.

Police officers then promptly moved to the victim’s house for an investigation. However, Yudhi said RT was resisting arrest when officers tried to bring him to the police station for questioning.

“We shot his leg, because he tried to resist,” he said.

“He tried to rape his own mother, we suspect that he was under the influence of drugs,” he added.

After RT was apprehended, he reportedly told investigators that he had bought the self-assembled gun for Rp 400,000 (S$40).

“He said the gun was for self-protection, but we are still investigating the purpose of the gun ownership,” Yudhi said.

He further said that investigators were digging deeper into the allegations that RT had tried to rape and open fire on his mother.

Yudhi said RT could be charged with under the 1951 Emergency Law that regulates gun ownership and Article 285 of the Criminal Code on rape, with up to 10 years of imprisonment, if found guilty. 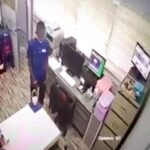 Pattaya petrol pump employee makes off with a small fortune 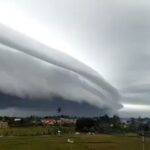