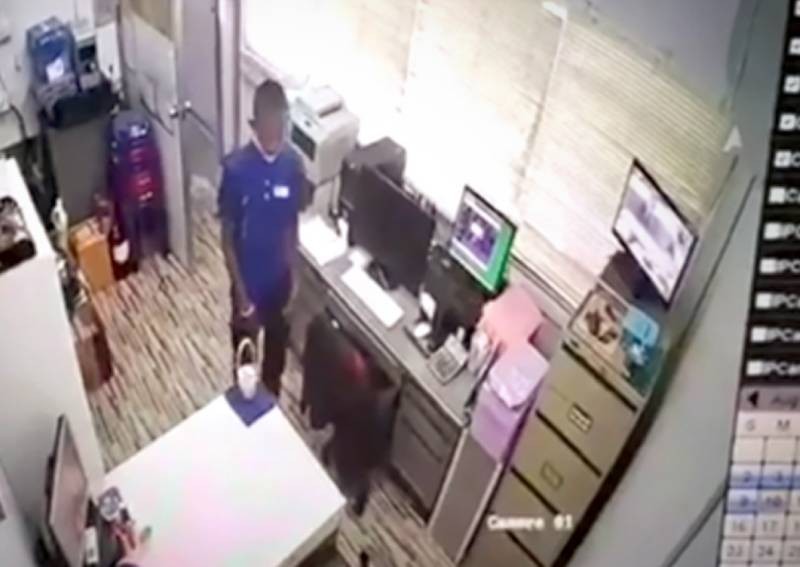 Angsawee Phaisanchotisakul, 46, operator of an Esso petrol pump, told police that she had given Bt358,839 to Sumet Sriheran, 23, and instructed him to deposit it in the bank.

She added that there was still no sign of the money in her account and that Sumet could not be contacted.

Meanwhile, Siriporn Wongpranam, 30, the petrol station’s manager, said Sumet had taken off with her motorcycle instead of his own.

Police said they have worked out the suspect’s escape route and are tracking him down. 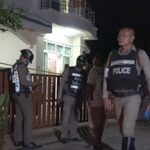 Mother found with throat slit after daughter leaves for school 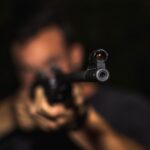