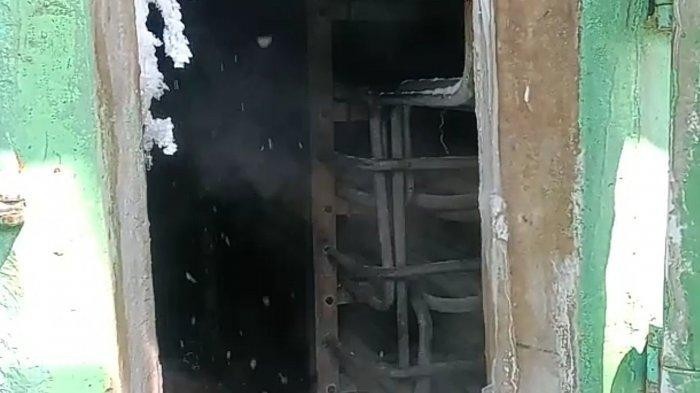 The dead crew members were between the ages of 19 and 27. Their bodies have been taken to the Kramat Jati Police Hospital for autopsies.

They had stopped the fishing vessel for carrying an excess of crew members.  The police warned the ship’s captain to refrain from carrying too many crew members because of Covid-19 concerns.

The police then noted a mismatch between the number of crew members present and the number listed in the ship’s manifest.

“The captain had kept their bodies inside a cold storage chamber,” he said, adding that according to the captain, the bodies had been there for about a week.

The police did not disclose the causes of death.

Morry said the captain had planned to take the bodies to land. The vessel had been sailing for two months and was heading to port in Muara Baru. 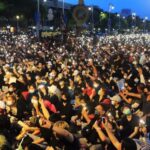 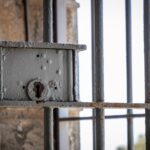