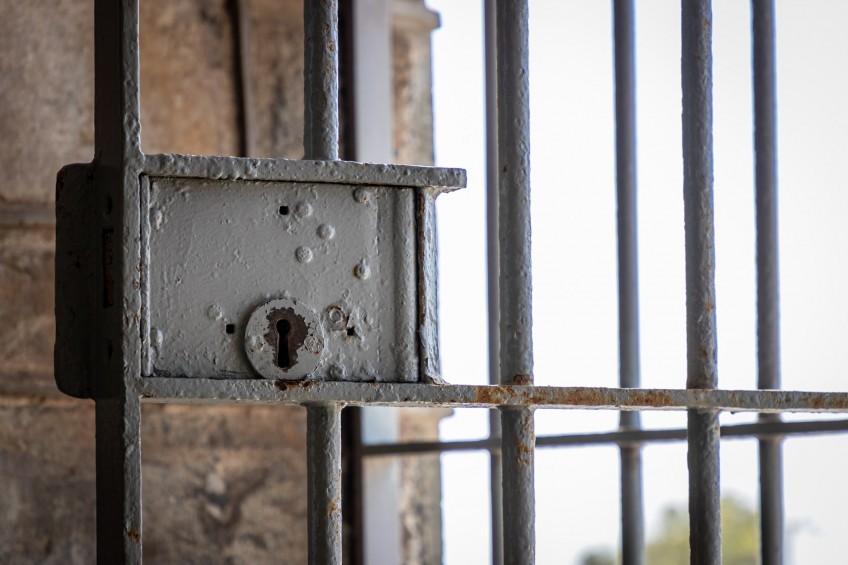 A Chinese national on death row who was detained at the Tangerang penitentiary in Banten has reportedly escaped from the facility through a self-dug tunnel.

Tangerang prison warden Jumadi confirmed the jailbreak, explaining that the Chinese national, Cai Ji Fan, left the penitentiary on Monday at around 2:30 am through a sewer connected to the tunnel he had dug.

“We have conducted a search since the day he escaped. We believe he dug a tunnel [on the prison grounds] that goes through one of the prison walls and escaped,” he told tempo.co on Friday.

The convict, who also goes by the name Cai Changpan, was declared guilty of drug trafficking and sentenced to death in 2017. He had been transferred to the penitentiary from the Pemuda prison in Tangerang.

The warden said the Law and Human Rights Ministry’s Corrections Directorate General had taken over the case and opened an investigation. 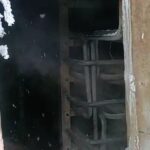 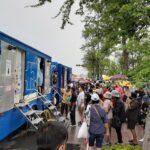