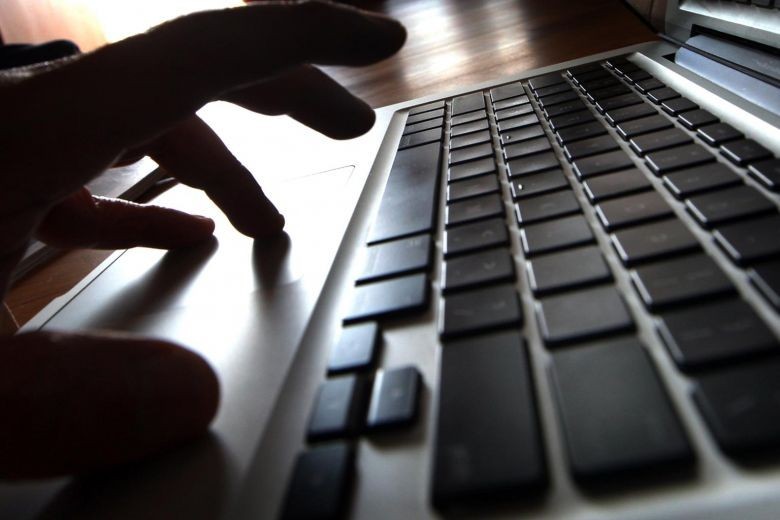 A 13-year-old girl seeking a study buddy on an online platform was propositioned by men wanting to be her sex buddy.

The teenager told The New Paper that several men asked her if she was open to having casual sex, but she told them she was not interested and blocked those who persisted.

“I feel disgusted and tell my friends about the messages,” she added.

Two other girls said they also received indecent proposals when they went on Carousell or Reddit to look for study buddies.

A check showed it was not unusual for secondary and university students to go to such sites in search of peers willing to meet up and study together.

The senior director at Touch Community Services said it is often hard to identify an online sexual predator who may be posing as a student with similar interests as his prey.

She said: “What may start as a harmless conversation about study habits or hobbies can lead to the predator making inappropriate requests, like asking to be ‘friends with benefits’ or requesting indecent pictures.”

Mrs Low-Lim also noted that those seeking study buddies may inadvertently reveal personal information or their emotional needs that could then be used against them.

Madam Choy Wai Yin, director of guidance at the student development curriculum division at the Ministry of Education, said schools do make students aware of the dangers of seeking study buddies online.

She said: “The online world is very much a part of our students’ daily lives and experiences, with the prevalence of social media and mobile devices.

“There is thus a need to raise awareness among students of the possible risks of interacting with and meeting strangers both online and offline.”

As part of character and citizenship education (CCE), students learn about personal and cyber safety, and how to protect themselves from sexual exploitation and abuse.

Lesson scenarios have been updated in recent years to include online risks such as the dangers of social networking and sexual grooming. 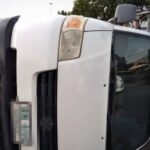 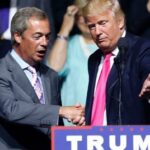