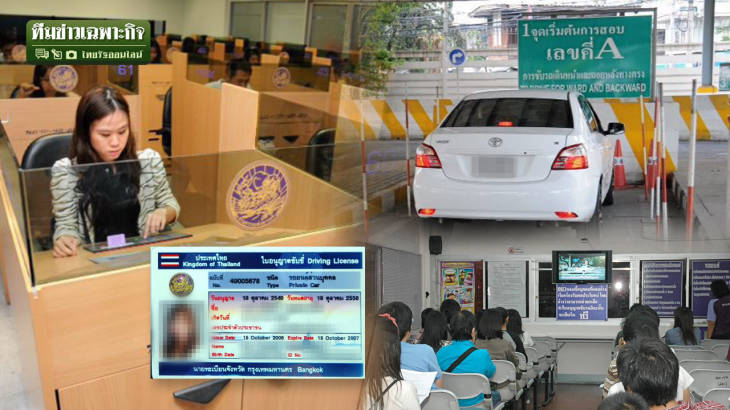 A Thai Rath feature has raised the whole issue of government attempts at improve Thai driving habits and questioned the effectiveness of insisting new drivers do more training before getting a license.

The government says that people must complete 15 hours of training before taking a test compared to the previous 5 hour requirement. This will now all be farmed out to private driving schools registered with the relevant ministry. The “one stop shop” will also see driving schools responsible for testing and issuing of licenses.

Thai people have been complaining especially online that this extra training is unfair and many of the public are angry that the recommended cost ceiling is too much at 6,000 baht.

However, Thai Rath quoted experts in the field that strongly disagreed with these public moans.

They said that 15 hours was very little especially compared with requirements in foreign countries with better standards than Thailand and 6,000 baht was really very little to gain proper driving skills.

Thai Rath posed the main question regarding the hour changes from 5 to 15: Will it raise driving standards?

Thanapong Jinwong who represents a road safety group said that in his opinion 15 hours was not enough to make any difference even if the training was excellent which would be doubtful.

“When compared to foreign countries that place a greater importance on road safety and driving skill this is not enough,” he said.

He suggested that if they were to stick to 15 hours then the authorities had to make sure that driving centers taught what was really necessary in terms of making people understand the risks involved in driving and getting them to adjust their attitudes accordingly.

Knowing the rules of the road is certainly important but how drivers applied them is equally important. If people carried on ignoring the rules any training would be pointless, he said.

And with just 15 hours courses needed to focus on what would be practical and useful, he added.

Woraphon Singkhiawpong, an expert in the field of training, said that it needed to be impressed on the public that a car is a dangerous weapon that can kill. He too said that 15 hours was not enough but agreed that if the training was good it was a step in the right direction.

“Even a 1% improvement in driving skills is better than nothing,” he said while accepting that much more needs to be done.

He said that if he were running a course it would cost much more than 10,000 baht so people who were complaining about 6,000 baht were off track. He said that learning good driving habits was vital and people should realize that acquiring such a skill was something worth paying for.

He said that improvements need to be made in testing centers and it should not have been handed out to the private sector en masse. There should still be testing facilities within the government sector and the timeframe for completing the training should be expanded to a year from the current three months.

But perhaps most telling of all were the comments of Phrommin Kanthiya who represents a road safety group who said: “Even raising the bar to 15 hours and raising driving standards will be a total waste of time if those that break the law are not fined and dealt with properly.

Phrommin said that licenses need to be taken away from repeat offenders. Proper sanctions need to be in place so that good driving is seen to be rewarded and bad driving is punished appropriately.

This involves not just the people following the law but the police enforcing it. 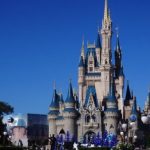