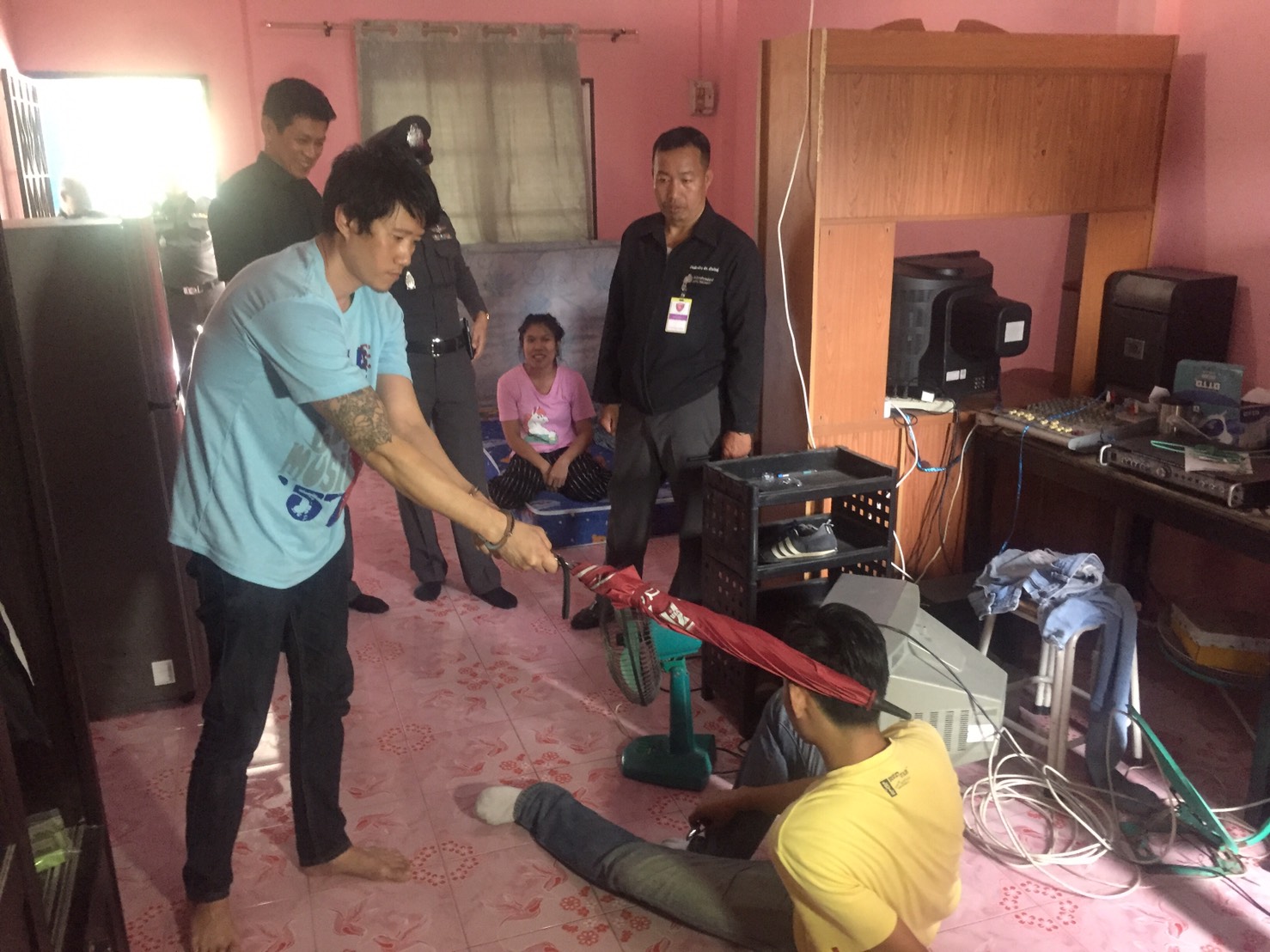 On May 19th, Pattaya Police made the arrest of 2 people suspected of the murder of a young masseuse after almost 8 months of searching for the pair.

A Thai male, aged 38 and his younger girlfriend, aged 23 were tracked down and arrested suspected of murdering and disposing of the body of a young masseuse, aged 25, before a proper funeral could be arranged. 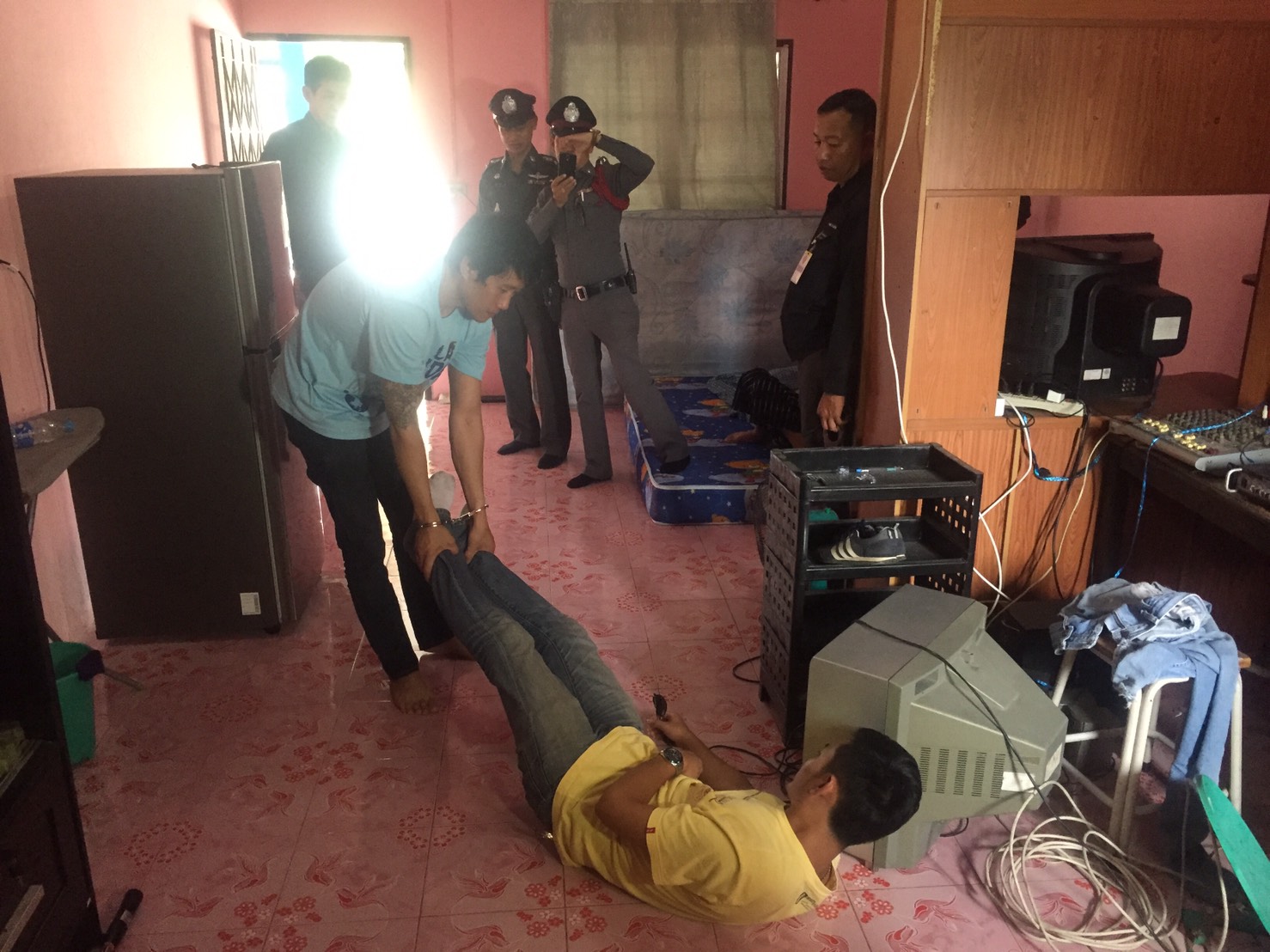 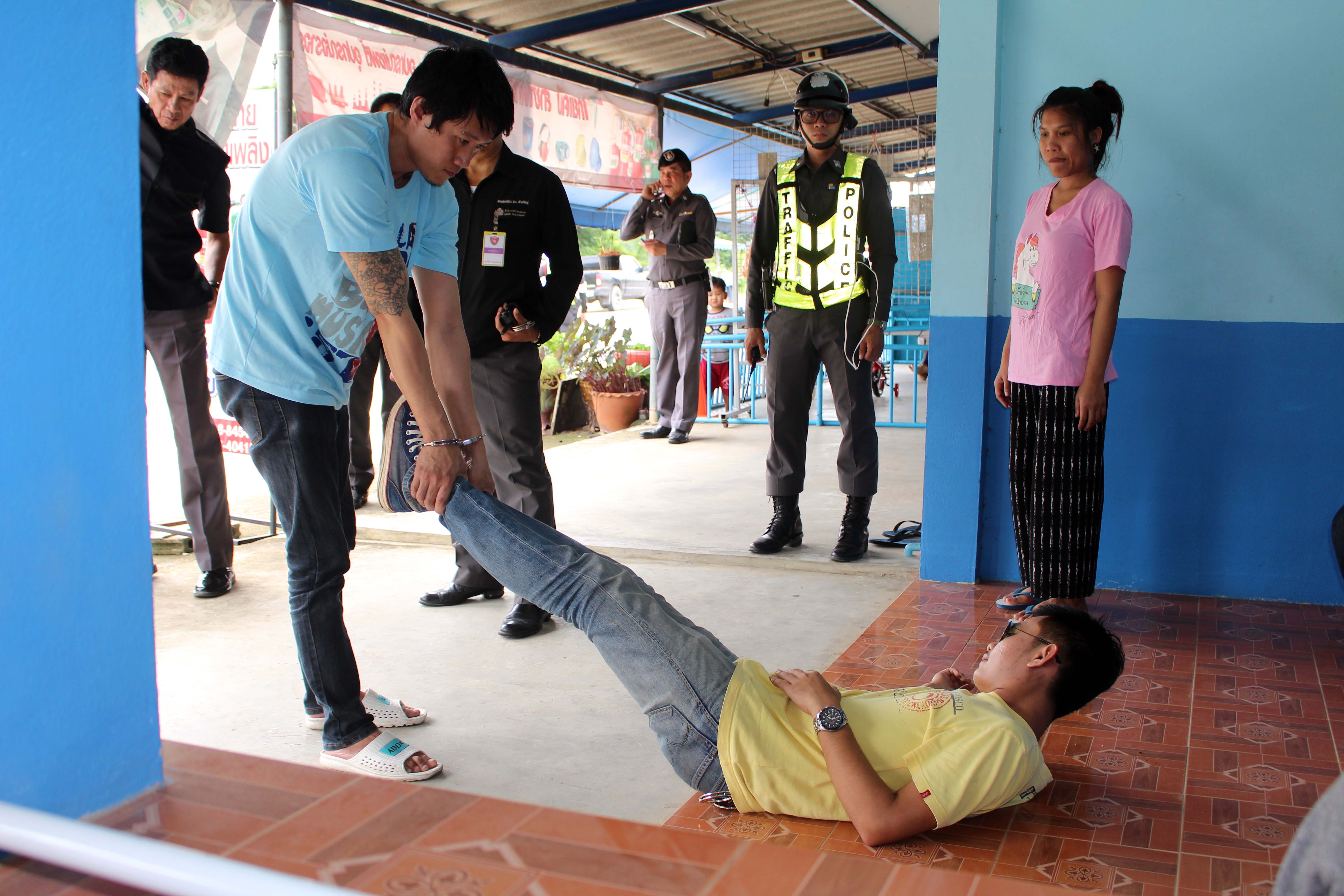 After questioning the male suspect, he confirmed to police that he had never met the victim before the day of the murder. He went on to tell police that he and his girlfriend had invited the young girl to their rented room in Pattaya to have a few drinks together.

Everything was going well until the male suspect noticed that 3,000 Baht had gone missing somehow. He immediately accused they victim of taking the money, but she rejected the accusations saying that she had not. 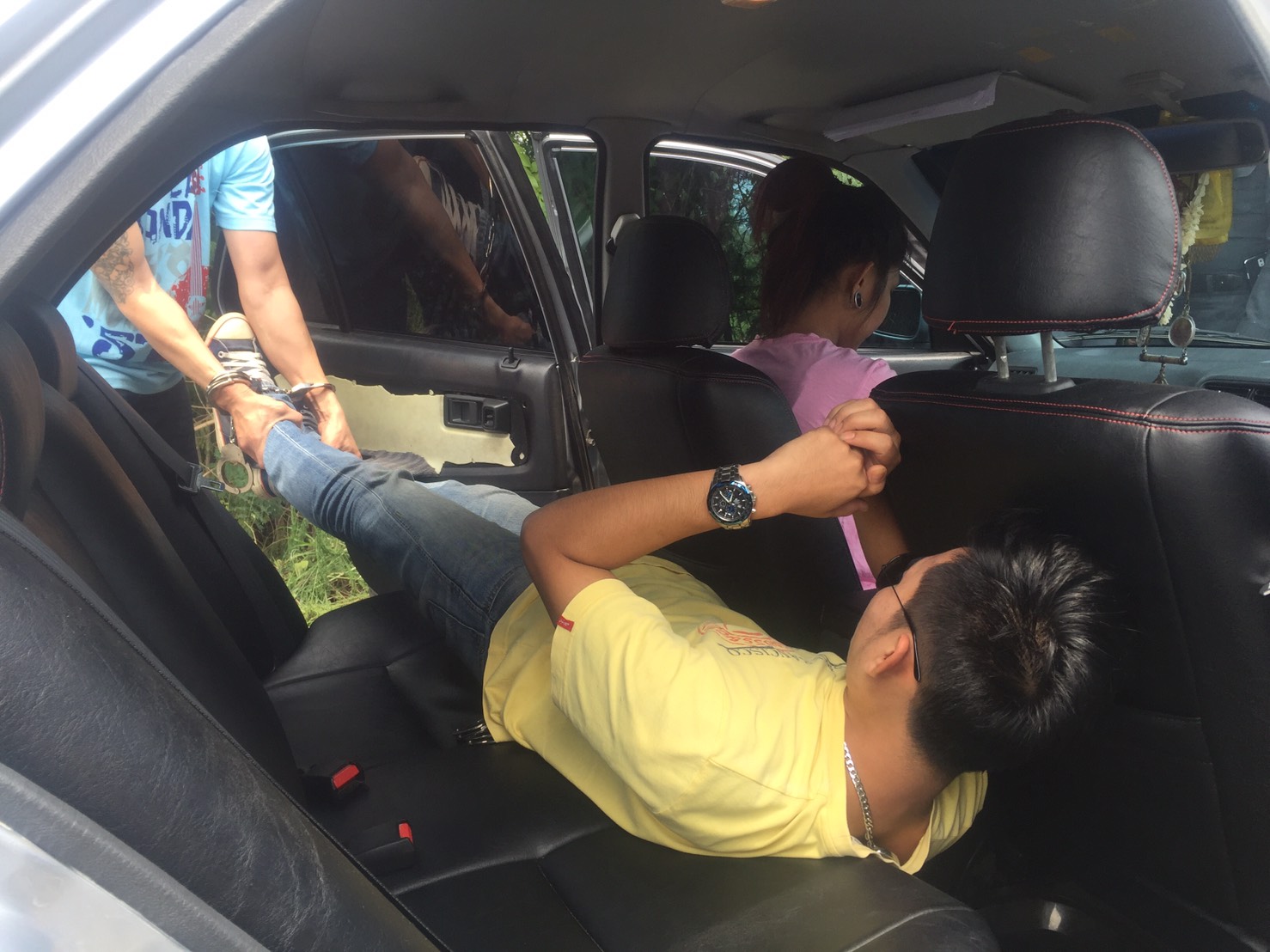 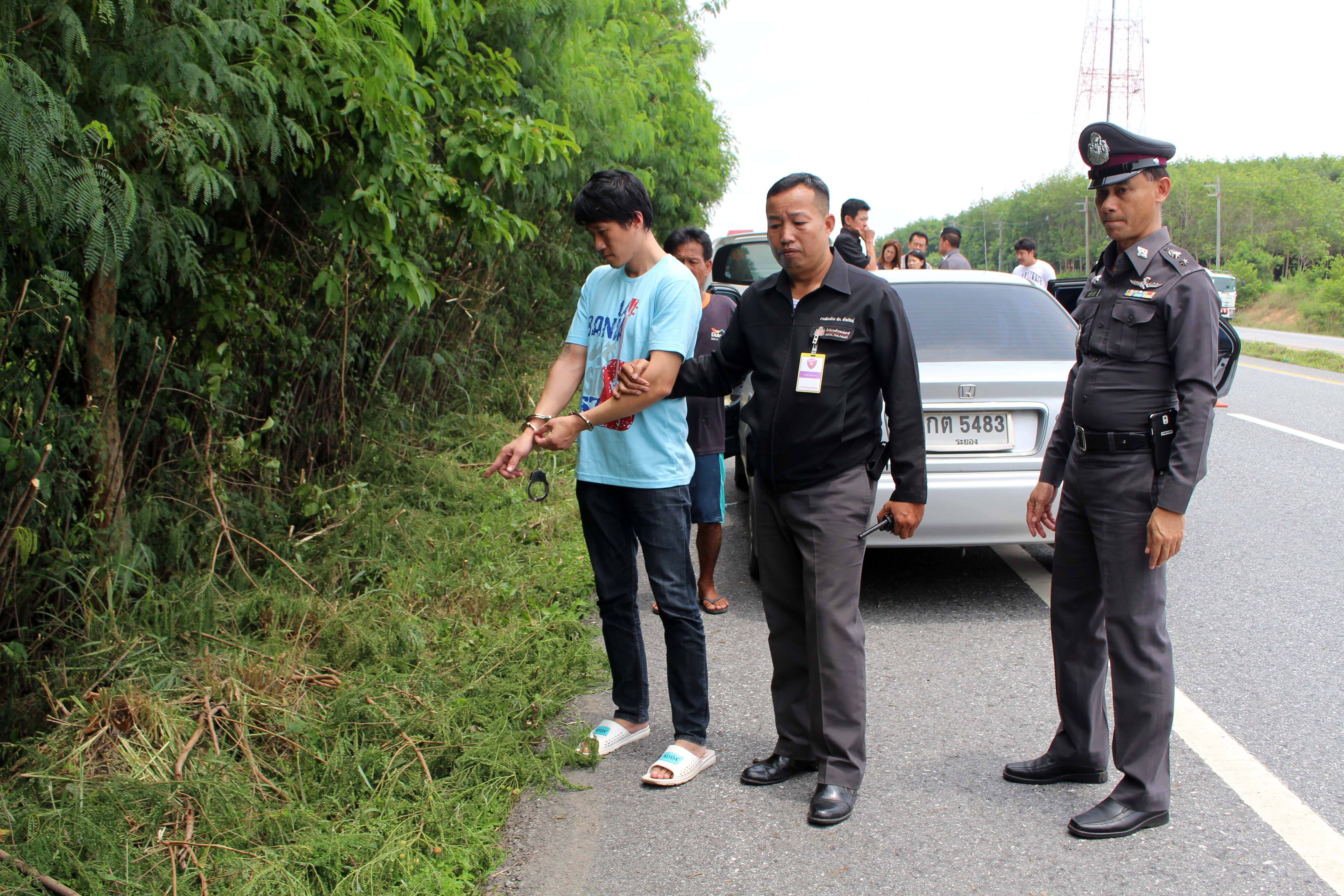 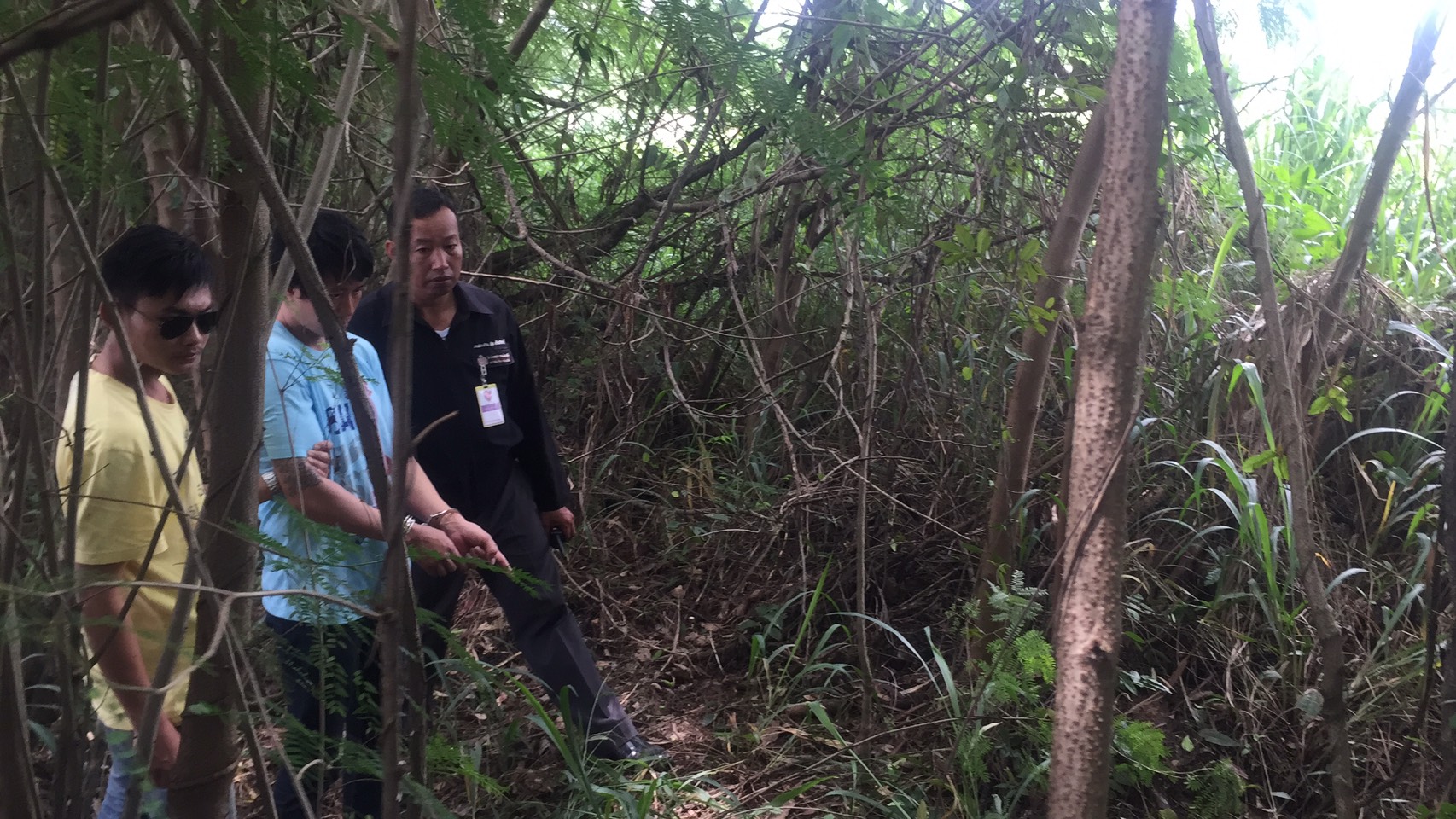 The argument heated up until the victim supposedly pulled a knife onto the man. He retaliated by grabbing a nearby piece of wood and striking the victim round the head before she had time to attack. He told police that he hit her once and that she fell to the floor motionless.

The couple soon realised that the victim was dead and so, came up with a plan to dispose of the body.

They rented a car and drove to a nearby wooded area where they dumped the body. They then drove to Bangkok, abandoned the car before making their escape to Korat, where they have been hiding ever since.

The couple are now awaiting trial in court where they will be sentenced for their crime. 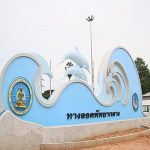 Pattaya underpass expected to be ready end of May 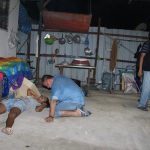