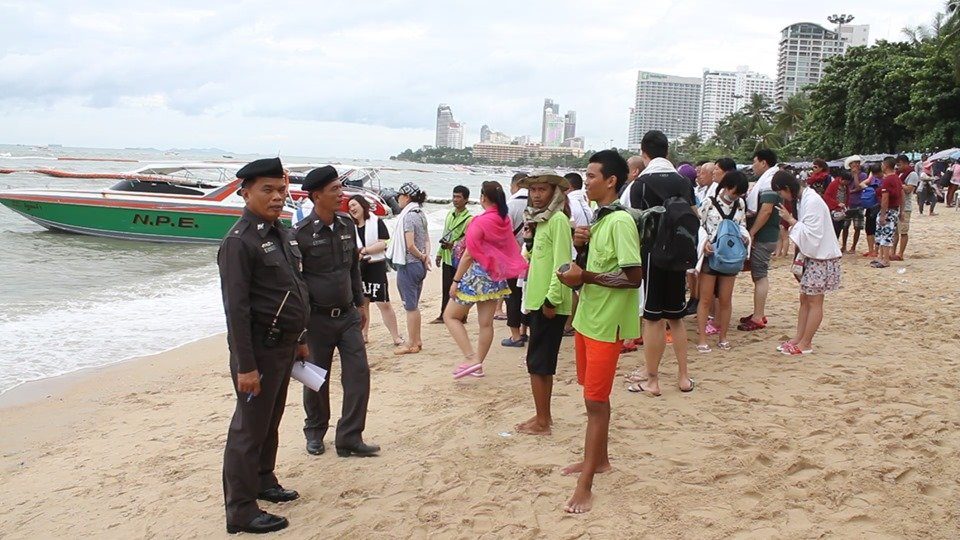 Sophon Cable TV reported on Facebook that a crackdown since the start of the year by the tourist police in Pattaya had resulted in 475 tour guides being fined for falling foul of regulations related to tour company business.

They were Thais, Chinese, Indian, Vietnamese and people from Myanmar.

Checkpoints had been set up at places where Chinese tour groups went such as Bali Hai port, bus stations, temples and other tourist sites to catch the illegal workers.

He was following orders from the government and the head of the tourist police to raise standards in Pattaya, he said.

The police are also working in conjunction with the Burapha Guides’ Association to root out the illegals. 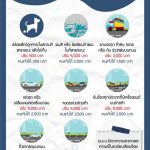 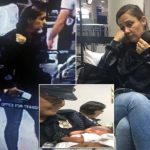 American tries to smuggle 6-day old baby out of Philippines