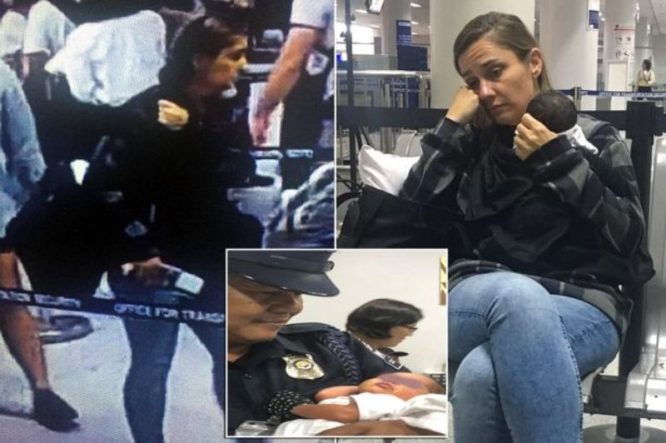 An American woman was arrested in the Philippines with a newborn baby inside her luggage.

Jennifer Erin Talbot, 42, an American, was arrested for failing to produce the necessary documents for the infant when asked by Immigration.

While waiting for her flight at the lounge, an airline staff saw the exposed feet of the baby and asked for their boarding passes and passports.

Despite claiming to be the baby’s aunt, Talbot could not produce the required documents.

Immigration authorities were alerted and she was held for further questioning.

She had a notarized letter allegedly from the infant’s mother, Maricris Dulap, saying the baby was born on August 28th.

The American woman requested to speak to the U.S. Embassy before being questioned.

The investigation was ongoing Wednesday, but officials said they plan to charge her with child trafficking. 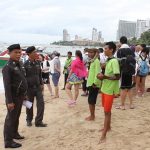 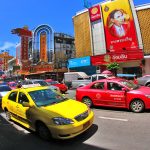 How to recover something left in a Bangkok taxi