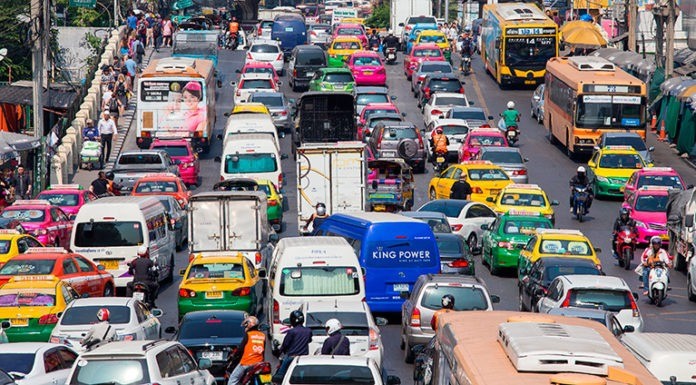 Hundreds of thousands packed up and began to head north, to the provinces, last night (Friday) to spend New Year in home towns and villages.

Pol Gen Suwat Jaengyodsook, the deputy national police chief, said today that thousands of police were on standby to be deployed on main highways, to ensure safe and orderly travel out of the city by both public transport and in private cars.

CCTV systems along main highways have been given final checks, construction work on the highways has been suspended and heavy machinery and construction materials removed to provide more space for vehicles.

For the New Year countdown event, to be held in the Ratchaprasong commercial area, he said that traffic flow through at Ratchaprasong intersection will be halted at 2 pm on December 31st to allow police to sweep the area and ensure safety for the revellers.

State-run Transport Company said the number of bus trips between December 26th and 28th has been increased from the usual 5,419 per day to over 8,200, to cope with a large number of passengers expected during the period, estimated at 160,000 each day

Travellers are advised to arrive at bus terminals one hour before departure time and to buy tickets only from the ticket booths, to prevent cheating by unscrupulous people who may be offering fake tickets. 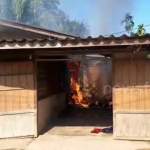 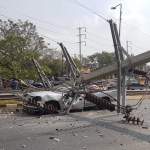