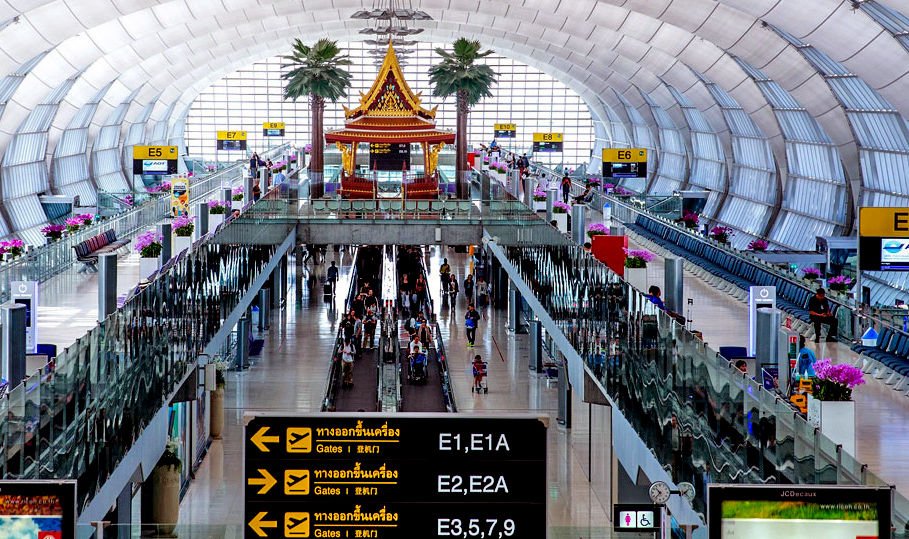 A total of 44,774 foreign visitors have visited Thailand since the country reopened to international tourism several weeks ago, according to the government’s figures.

According to government spokesman Thanakorn Wangboonkongchana, Prime Minister Prayut Chan-o-cha was pleased with the increasing number of foreign visitors, which is expected to continue growing as more airlines from the Middle East and Europe are requesting more slots to land in the country.

Since Nov 1, 18 more airlines have resumed flights to and from Suvarnabhumi airport, bringing the total number of flights serving Bangkok’s main aviation hub to 2,008, he said.

Meanwhile, 19 airlines are operating 793 flights in and out of Phuket airport this month, which is a 39% increase from October, he said, citing figures from the Aeronautical Radio of Thailand.

Out of the 44,774 foreign visitors, 31,666 people came under the so-called “Test and Go” programme, while 10,964 entered the country through the tourism sandbox programme that is up and running in 17 provinces.

Meanwhile, the remaining 2,144 visitors had to go through the required Covid quarantine period before they were allowed to travel.

Only 52 foreign visitors tested positive for Covid-19 upon arriving, or about 0.12% of all visitors, he said.

As of Saturday, 173,637 visitors had applied for the Thailand Pass QR Code via the website tp.consular.go.th. In total, he said, 134,086 applications have been approved.

Gen Prayut has asked the Digital Economy and Society (DES) to further speed up the approval process for the Thailand Pass, said Mr Thanakorn.

With the latest update, applicants can now download their Thailand Pass QR code by themselves, without having to wait for an e-mail confirmation.

“The prime minister, as the director of the Centre for Covid-19 Situation Administration (CCSA), now wants the country to reopen more areas to tourism,” he said.