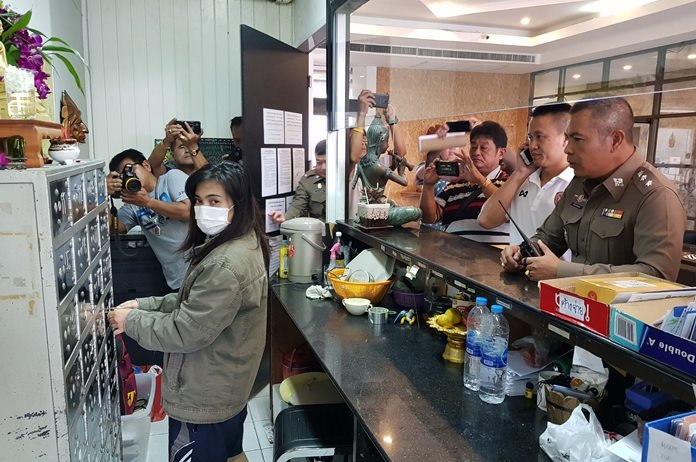 Hotel cashier Jailed: A front desk clerk was arrested for robbing the safety deposit box of a Finnish guest at a Pratamnak Hill hotel.

Sureeporn Soonthaisong, 23, was taken into custody at her Thepprasit Road apartment Oct. 6 and charged with theft from both the guest and her employer.

Police said Sureeporn took 10,000 from the hotel’s cash register and used a Finnish guest’s key to open his deposit box and steal 2,000 euros.

Security cameras showed the guest earlier talking with Sureeporn and putting the money in the box. But the clerk swapped keys and kept the real one, giving another key to the guest. When he left, she took the money and ran.

Sureeporn confessed she needed the money to pay off debts 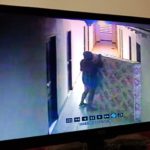 Briton arrested for stealing cash, mattress to hide it