Home » Briton arrested for stealing cash, mattress to hide it 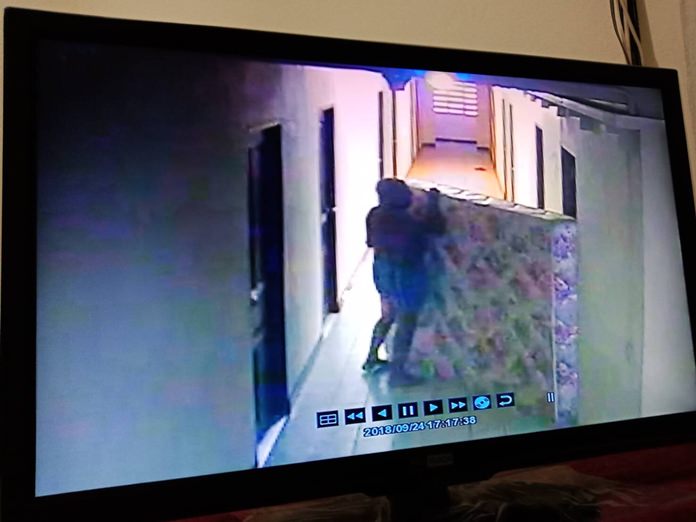 An elderly Briton and his Thai girlfriend were arrested for breaking into a neighbor’s apartment and stealing cash and a mattress to hide it under.

A neighbor reported Sept. 30 that his apartment had been burglarized while he was away in Cambodia and 3,000 British pounds (about 120,000 baht) and a six-foot mattress were taken.

Police knocked on the next-door apartment and found the thieves, presenting them with security camera footage when they denied the charges.

Pattaya has enough water until end of 2019 – PWA 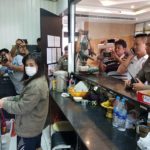