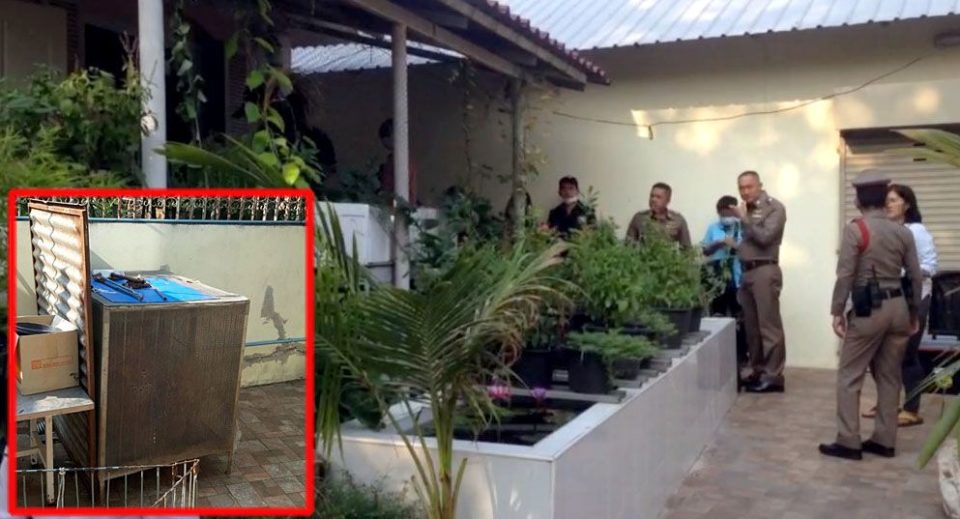 A family returned home to find their 75-year-old grandmother had been mauled to death by their six pit bull terriers.

The woman, Iat, was lying in a pool of blood outside the house in Bang Bua Thong, Nonthaburi, on the west side of the Chao Phraya.

She had been bitten all over, suffering dozens of bites and was already dead.

The pit bulls were put back in their cage and the police were called. The woman was home alone with the dogs while her daughter, son-in-law and their child were out.

Police speculated that the dogs were stressed in the heat or were affected by a strange smell. The report does not mention what action would be taken against the dogs. 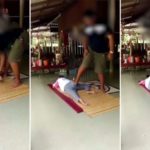 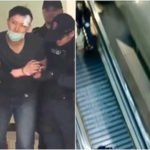