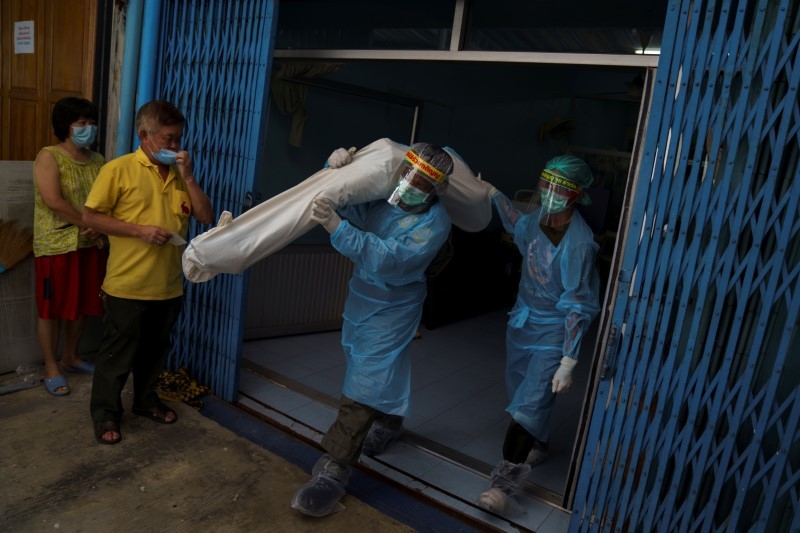 In the weeks before she took her own life, Thai waitress Nitiwadee Sae-Tia felt growing financial pressure after she lost her job, a member of the family said.

She was one of millions of Thais who lost their jobs after lockdown restrictions to combat the spread of the coronavirus forced malls and other public venues to close in March.

That included the Japanese restaurant where Nitiwadee worked, said the aunt who found her lifeless body when she visited her home in May.

“When I opened the door, I was shocked,” said Praphai Yodpradit. She said Nitiwadee, 50, had grown increasingly stressed and withdrawn after losing her job.

Although Thai figures show the average rate of suicide fell in the first four months of the year, the charity group Samaritans of Thailand said it had received between three and five times the normal volume of daily calls to its suicide helpline since the lockdown in late March.

Most related to concerns about financial problems, said Panomporn Phoomchan, the director.

In a bid to cushion the blow, Thailand announced it would pay 15,000 baht ($460) in three monthly payments to people who had lost their jobs due to the shutdown.

The financial struggle of many Thais during the lockdown was also highlighted in widespread media coverage of 59-year-old Unyakarn Booprasert, who tried to take her own life in April outside Thailand’s finance ministry building.

She has since recovered and told Reuters she had tried to kill herself “to speak for other people who suffered like me.”

Authorities have provided Unyakarn with financial support and the public has donated money. She said she is looking for work.

In the first fourth months of this year, Thailand has recorded an average of 350 suicides per month, down on the monthly average of 368 last year.

But Nattakorn Champathong, director of the National Suicide Prevention Center, is concerned that will change later when the immediate crisis of the pandemic has subsided but financial problems persist.

Health experts say it is an internationally recognised phenomenon that suicides often fall during a crisis, only to rise afterwards.

“Six months after the crisis, the Thai government will face a challenge as the number of suicides will spike,” said Champathong, who wants authorities to prepare now. 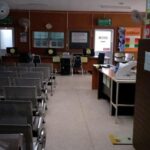 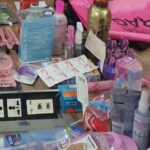