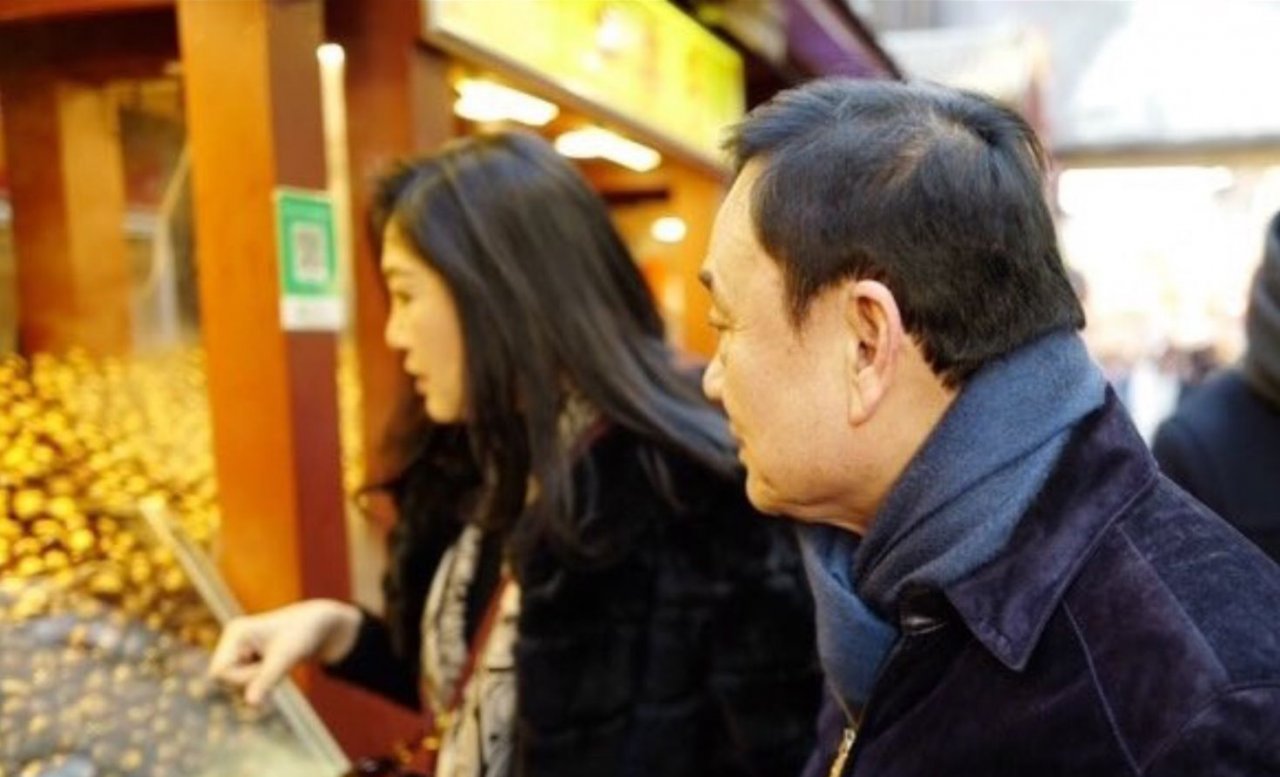 No action taken over Shinawatra sighting

IMMIGRATION POLICE are waiting for the government and Royal Thai Police to order them into action regarding whether former prime ministers Thaksin and Yingluck Shinawatra were in Bejing, commissioner Pol Lt-General Suthipong Wongpin said yesterday.

He was referring to a widely shared photo of the siblings apparently buying chestnuts at a mall in Beijing as the city prepares for Chinese New Year celebrations starting on Friday.

This was the third time that Yingluck has appeared in public since fleeing Thailand in August ahead of a Supreme Court verdict against her for dereliction of duty relating to her government’s rice-pledging scheme. Thaksin’s youngest daughter, Paetongtarn, also posted two photos of her father on Instagram not long after the Beijing pictures were released on the Matichon website.

Photos of Yingluck in London were published twice on social media. Suthipong said the Technology Crime Suppression Division would be responsible for tracking down who had distributed the photo. 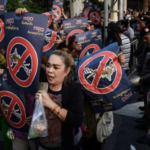 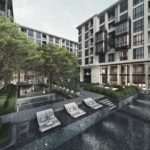