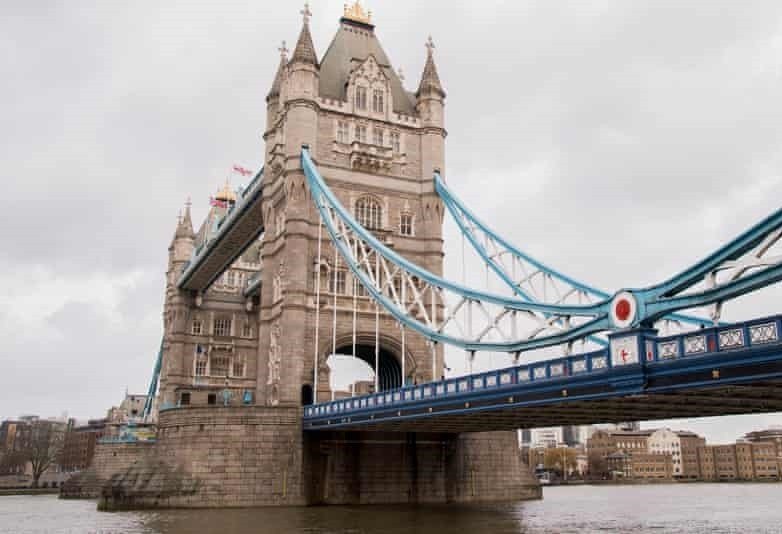 A man has died after jumping in the River Thames to rescue a woman who had fallen in.

The hero attempted to rescue the woman after seeing her fall from London Bridge in the early hours of Saturday morning.

Rescue teams saved the woman, along with another man who had jumped in to help her.

A search with helicopters and marine units was launched after they were unable to find the first man. A body was found at 6am this morning.

The man’s family has been informed of the tragedy.

A City of London Police spokesperson said: ‘We were called at 00.12 on Saturday 24 April to reports of a woman in the River Thames close to London Bridge.

‘Two men, who had witnessed the woman fall from the bridge, entered the river to try and save her.

‘The Coastguard and Metropolitan Police Marine Units were able to rescue the woman and one of the men.

‘At 06.00 the same morning, a body was found believed to be that of the missing man.

‘His next of kin have been made aware and are being supported by officers from the City of London Police. 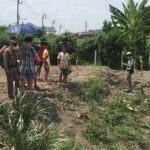 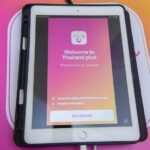