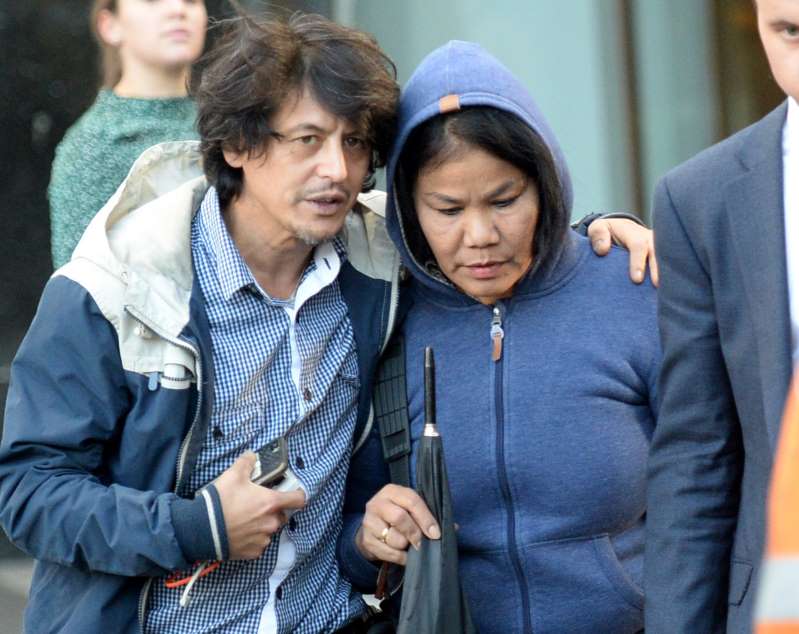 A Thai woman who was kept as a slave has told a Sydney court her “heart is broken” and she “will live with the scars” for the rest of her life.

The woman, who can’t be named for legal reasons, wept quietly as an interpreter read out her victim impact statement at a sentencing hearing for Rungnapha “Lisa” Kanbut, who kept her and another Thai woman as slaves.

Kanbut was found guilty by a NSW District Court jury in May of two counts each of intentionally possessing a slave, exercising powers of ownership over a slave and dealing with the proceeds of crime.

The two Thai women, who voluntarily came to Australia to do sex work, lived with Kanbut and her husband in 2004 and 2005, respectively.

They testified at Kanbut’s trial that when they arrived she took their passports and returned them once they had each paid off a $45,000 “debt”, which took some months.

As Kanbut was brought into the dock on Friday, she turned to glare at her victim, who was in court to share the impact the crimes had had on her life.

Through her interpreter, the victim told the court she was made to service up to 10 clients a day and to work while she had her period.

“I vividly remember the pain I was in,” her statement read.

“I had to use a sponge … and continue to work when I was menstruating … I feel my heart is broken.”

The woman told the court she believed the forced use of the sponge was behind the “extreme debilitating pain” she now suffered during her period and said doctors had told her she needed surgery to remove “membrane” inside of her.

“Now when I menstruate, I can’t even walk, I’m in extreme pain for several days,” she said.

“I will have to live with the scars of these experiences for the rest of my life.” 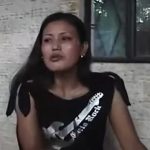 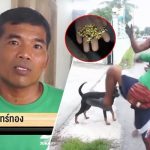 Man tries to rob ex-boxer and loses his teeth