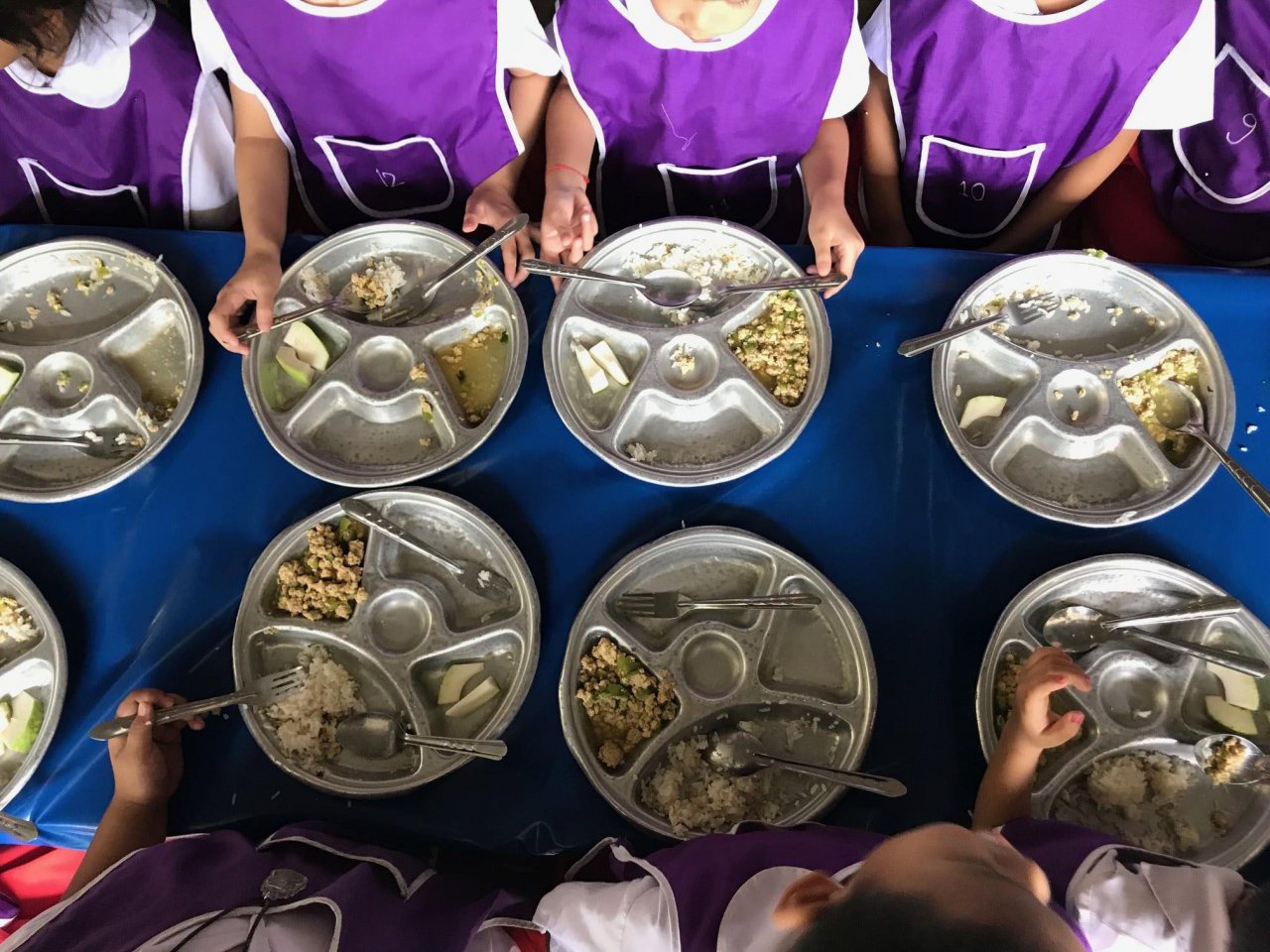 The directors of 12 schools are to be transferred after an initial investigation determined that their students were being served low-quality lunches or that the schools’ lunch-budget management lacked transparency.

Boonrak Yodphet, secretary-general of the Office of Basic Education Commission (Obec), said on Wednesday that investigators had so far visited 12 schools in the jurisdictions of 10 educational service area offices across the country.

He said further probes were required and school directors were being transferred.

Lunch-budget mismanagement first turned up at two schools, one under Prachin Buri Primary Education Service Area Office 1 and the other under Phitsanulok Office 2.

Factfinders then looked into an allegation of graft resulting in substandard lunches being served at a school under Sing Buri Secondary Education Service Area Office 5, Boonrak said.

Substandard lunches also led to the director of a school under Narathiwat Primary Education Service Area Office 2 being transferred pending a disciplinary probe.

Only one school – in Ang Thong province – had been cleared of such allegations so far, he said.

As a proactive measure, Boonrak has instructed the directors of educational service areas across the country to examine lunch-budget allocation procedures to make sure everything was in order.

Education Minister Teerakiat Jareonsettasin had pressed Obec to make sure lunch budgets were being managed properly and transparently.

Boonrak said complaints about expensive meal components were a matter for Obec and related agencies to resolve.

He cited an Obec policy to promote the growing of vegetables and raising of fish and chicken at rural schools to help keep meal costs low, which he said “many” schools were already doing.

He suggested that communities be encouraged to help by selling locally raised produce to the schools at low prices. 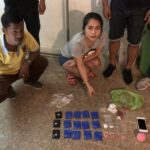 Busted with meth, woman begs husband to turn himself in