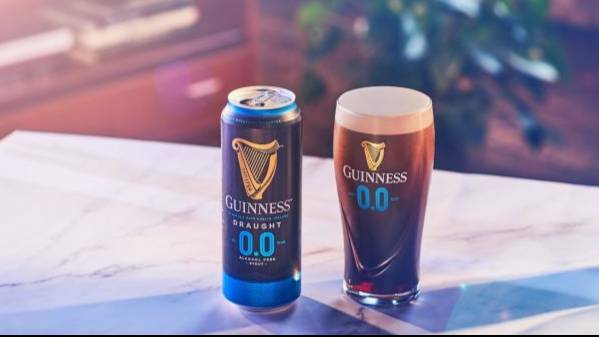 Guinness is launching an alcohol-free stout, offering the ‘beautifully smooth taste, perfectly balanced flavour and unique dark colour of Guinness’ without the hangover.

Guinness 0.0 is a new non-alcoholic beer that’s been four-years in the making and promises to deliver the same ‘distinct character and taste of Guinness’.

Brewers at St. James’s Gate, the home of Guinness, made the new beer using the same ingredients – water, barley, hops and yeast – and method as your usual Guinness, before the alcohol is ‘gently removed’ via a cold filtration process

According to a press release from Guinness’s parent company Diageo, the filtration process ‘allows the alcohol to be filtered out without presenting thermal stress to the beer, protecting the integrity of its taste and character’.

The resulting product is said to taste exactly like its alcoholic counterpart ‘featuring the same dark, ruby red liquid and creamy head, hints of chocolate and coffee, smoothly balanced with bitter, sweet and roasted notes’.

And for those who care, the new beer is also low-calorie, with a standard 440ml can coming in at just 70cal.

Gráinne Wafer, Guinness global brand director said: “This is an exceptional day for Guinness, as we finally reveal Guinness 0.0.

“The launch of Guinness 0.0 highlights our long-held commitment to innovation, experimentation, and bravery in brewing, harnessing the power of our brewers and our ingredients, to create an alcohol-free beer that is 100 percent Guinness but 0 percent alcohol.

“We know people want to be able to enjoy a Guinness when they choose not to drink alcohol without compromising on taste, and with Guinness 0.0 we believe they will be able to do exactly that.”

Diageo say an independent panel found the new drink ‘exceeded expectations’ and was hailed as ‘outstanding’.

Aisling Ryan, innovation brewer at St James’s Gate said: “Guinness has always had an unwavering commitment to quality and our entire brewing team is hugely proud of the care and effort that has been put into the four-year development process for Guinness 0.0.

“We have created a taste experience that we believe is truly unrivalled in the world of non-alcoholic beer and we can’t wait for people to finally be able to try it!”

Guinness 0.0 will be launching its four-pack 440ml cans in shops, supermarkets and off-licences across Britain and Ireland on 26 October, before hitting pubs in spring next year.

Guinness is the latest in a long line of breweries and beer manufacturers to offer an alcohol-free option.

The number of young people choosing to ditch alcohol, or at least cut down, has risen in recent years.

According to a report in medical journal BMC Public Health, the proportion of teetotal 16 to 24-year-olds rose from 18 percent in 2005 to 29 percent in 2015.

Over the same period, binge drinking was down from more than a quarter of young people (27 percent) to 18. 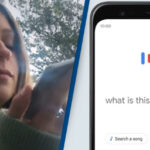 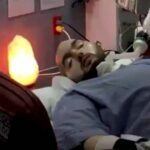