Home » Guilty of the worst fraud in US History; Out on Bail 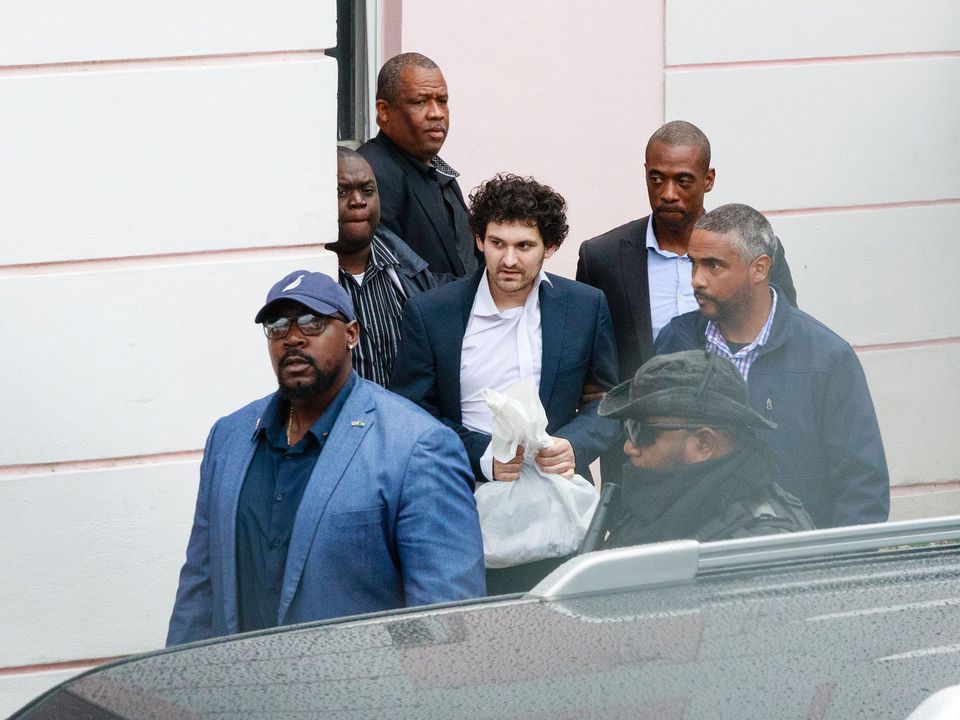 According to unsealed court documents, two top officials connected to the defunct cryptocurrency exchange FTX have admitted guilt to several criminal offenses and are working with federal investigators. The Securities and Exchange Commission also filed civil fraud allegations against the two people on Wednesday night.

In exchange for their parts in the fraud plan that caused the demise of the cryptocurrency trading platform, Caroline Ellison, the CEO of the hedge fund Alameda Research, and Gary Wang, the co-founder of FTX, entered into plea agreements on numerous charges of conspiracy and fraud.

The Southern District of New York’s US attorney, Damian Williams, revealed the allegations in a video address on Wednesday evening. He reaffirmed that the investigation is still ongoing in a brief statement, emphasizing in particular that these latest accusations in the case are not the last.

“Gary has accepted responsibility for his acts and takes seriously his duty as a cooperative witness,” said Ilan Graff, an attorney for Wang. Wang previously made an appearance in court to enter a guilty plea.

It was impossible to get in touch with Ellison’s lawyers right away for comment.

Sam Bankman-Fried was detained last week in the Bahamas on an eight-count indictment for what Williams called one of the worst financial frauds in American history, and the accusations were unveiled while he was traveling to the United States. In the early evening on Wednesday, Bankman-Fried boarded a plane bound for the United States after giving up his right to object to extradition.

Bankman-Fried of the Royal Bahamas Police Force is scheduled to appear before a judge in Manhattan on Thursday. People with knowledge of the situation told CNN that prosecutors and his attorneys have been negotiating a bail agreement that would let him escape being detained.

In 2019, Wang and Bankman-Fried cofounded FTX. They also collaborated at Bankman-hedge Fried’s fund, Alameda Research. In October 2021, Ellison was appointed CEO of Alameda, according to court documents.

Authorities claim that Bankman-Fried participated in numerous fraudulent schemes. They claim, among other things, that Bankman-Fried invested in other businesses, purchased opulent real estate, and donated tens of millions of dollars to political campaigns while using funds taken from FTX customers to promote Alameda.

Ellison and Wang agreed to enter guilty pleas and assist the prosecution in letters dated Sunday, December 18, and signed the next day.

This inquiry is still very much active and proceeding very swiftly, as I stated last week, Williams added. I also stated that last week’s announcement would not be our final one, and let me be clear that today’s news is not either, either.

The Duo have also been charged jointly.

Ellison and Wang were also accused by federal authorities of taking center stage in a multi-year plot to swindle FTX investors.

Ellison and Wang are accused by the Securities and Exchange Commission of actively taking part in a “scheme to swindle” the investors. The price of FTT, FTX’s security token, was allegedly manipulated by Ellison between 2019 and 2022 “under the behest of” Bankman-Fried, according to regulators. According to the SEC, this manipulation was carried out by buying a lot of FTT on the open market to support its price.

SEC Chairman Gary Gensler said in a statement that Mr. Bankman-Fried, Ms. Ellison, and Mr. Wang “left investors holding the bag when FTT and the rest of the house of cards crumbled.”

According to the SEC, Wang wrote the FTX source code that enabled Alameda to redirect FTX customer funds, and Ellison used the stolen money for hedge fund trading.

The SEC stated in a statement that “Ellison and Wang were active participants in the scheme to defraud FTX’s investors and participated in conduct that was vital to its success.”

Sam Bankman-Fried appeared before a US court and was granted a $250 million bond. 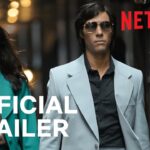 The Serpent Charles Sobhraj to be released 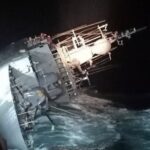 The Sukothai Disaster: the story so far: