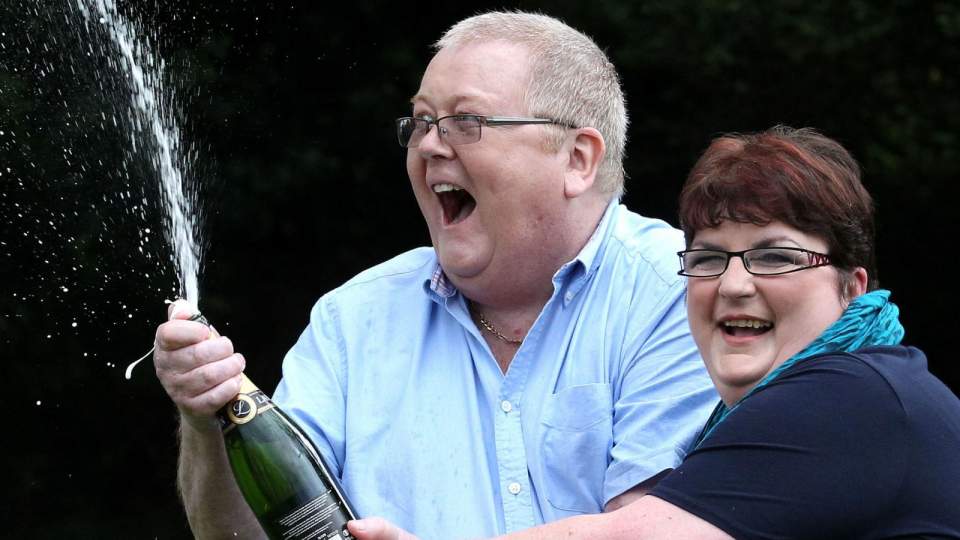 Colin Weir set up a charitable trust and invested in his beloved Partick Thistle after winning the jackpot.

The winner of one of the UK’s biggest ever Euromillions jackpots has died after a short illness.

Colin Weir and his then-wife Chris, from Largs in North Ayrshire, scooped the £161m prize in July 2011.

The pair confirmed they would divorce earlier this year after 38 years of marriage.

A spokeswoman for his personal lawyers said: “It is with deep sadness that we announce the passing of Colin Weir early today after a short illness.

“We would ask for privacy for his family and friends at this distressing time.

“No further comment will be made other than to offer sincere thanks to the staff of University Hospital Ayr for their care and compassion.”

The former TV cameraman, 71, made the Sunday Times Rich List after winning the Euromillions jackpot with then-wife Chris, a former psychiatric nurse.

It was announced in April that they were separating and the split was granted in September, according to reports.

They have two grown-up children.

In 2013, they set up The Weir Charitable Trust and made a donation to a community football club in Largs.

They also invested in Partick Thistle Football Club, which saw the team’s youth set-up rebranded the Thistle Weir Youth Academy and part of their Firhill Stadium being renamed the Colin Weir Stand.

Last month, Mr Weir secured a majority shareholding in the club and promised to give the 55% he owned directly to a fans group by March 2020.

The club tweeted: “It is with deep sadness that we confirm that lifelong Jags fan Colin Weir passed away earlier today.

“On behalf of everyone at Partick Thistle, our love, thoughts and prayers are with the family and close friends of Colin at this most difficult time.”

The £161m they won in 2011 was the UK’s biggest win until October this year, when an anonymous ticket holder claimed a £170m jackpot. 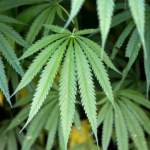 Marijuana and Kratom to be removed from drugs list in Thailand 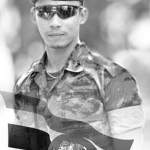