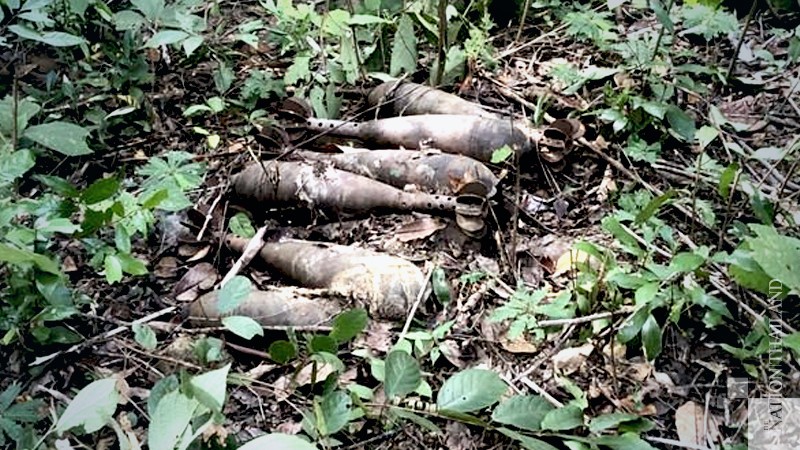 Ten grenades were found in Huai Sala Wildlife Sanctuary in Si Sa Ket province when a local visited the forest area for collecting mushrooms and other natural products.

Local, Supin Thammaporn, 58, informed what he had seen in the sanctuary to the chief of Phu Sing district, where the sanctuary is located.

The chief then contacted other officials, as well as volunteers, to check the suspected objects.

The officials found 10 live grenades. They cordoned off the area and put signs up to warn the locals.

The Army was contacted to dispose the bombs 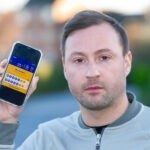 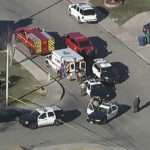