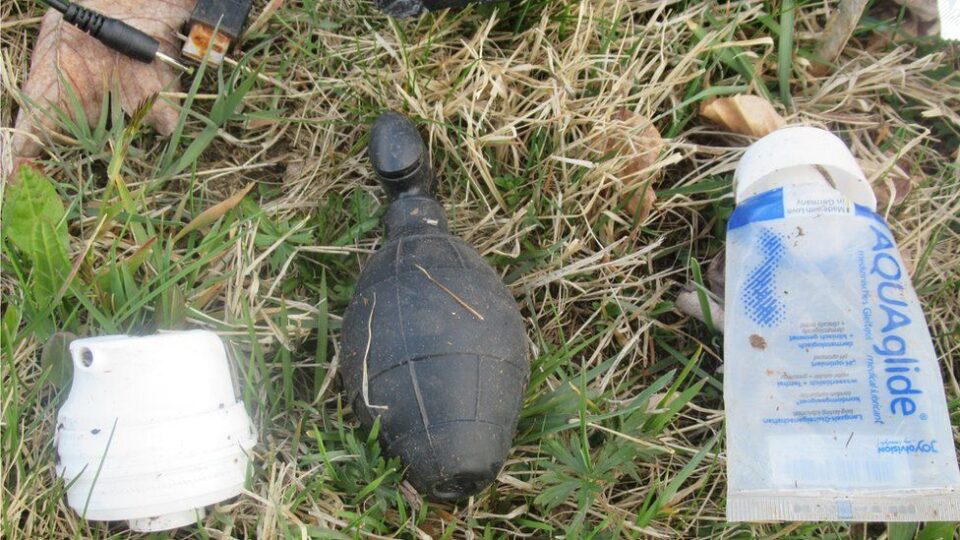 Explosive experts were called to investigate a suspicious device in the German state of Bavaria on Monday night, only to find it was a sex toy.

Officials said the grenade-shaped item was spotted in a clear plastic bag in a forest near the city of Passau.

A female jogger alerted police to the discovery and a specialist explosives unit were dispatched from the nearby district of Tittling.

But local police said experts soon realised there was no emergency.

“After careful examination of the bag’s contents, the officers quickly realised that it was a rubber dummy,” Hauzenberg Police said in a press release.

“The bag was emptied and the contents examined. This turned up an empty tube of lubricant, two unused condoms in a tin and a USB cable.”

Officials added that an online search “confirmed their suspicions” that “there really are sex toys modelled on hand grenades”.

Local police said they disposed of the items, which appeared to have been in the unusual location for some time.

“How they came to be there and why they remained there can only be imagined,” the statement added. 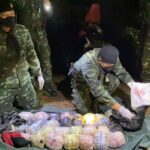 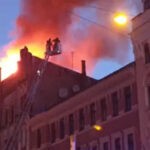