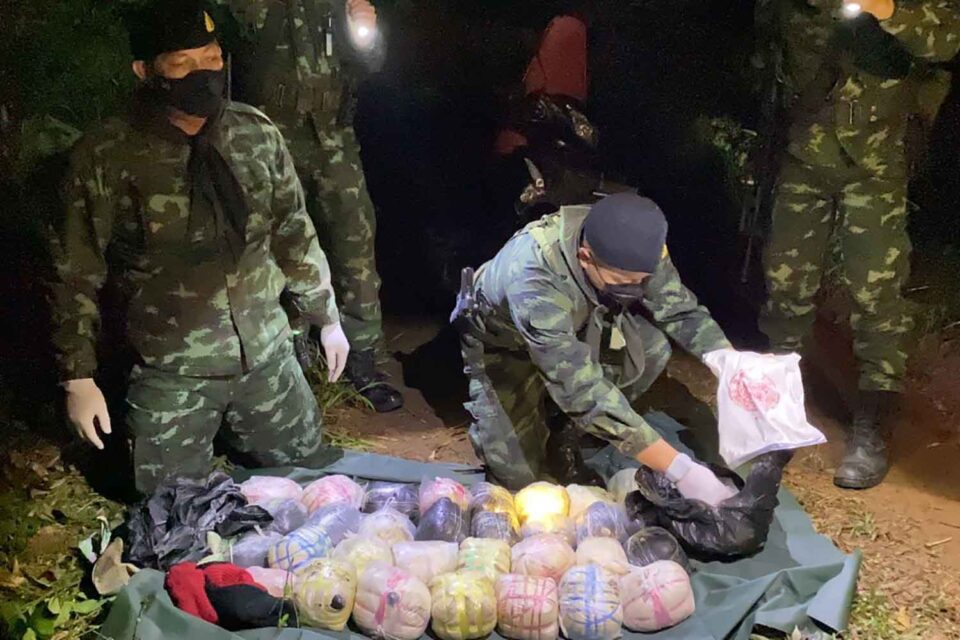 About 50 kilogrammes of raw opium and 500 grammes of heroin were seized at a checkpoint in Chai Prakan district on Tuesday night, Pha Muang Force commander Maj Gen Narit Thawornwong said on Wednesday.

The seizure was made by soldiers of the 5th Cavalry Regiment at the Pha Hong checkpoint in tambon Si Dong Yen.

The soldiers first saw a motorcycle passing the checkpoint with two men on it whose actions raised their suspicions.

Another motorcycle followed soon after. They signalled it to pull over for a search, and the rider quickly dumped the motorbike and ran away, abandoning it.

There were two bags on the motorcycle, containing a total of 31 packages of raw opium weighing 50.5kg, and a bag with 500 grammes of heroin.

The motorcycle and the drugs were seized and taken to Chai Prakan police station.

Packages of raw opium, 50.5kg in total, seized by soldiers of the Pha Muang Force at a checkpoint in Chai Prakan district, Chiang Mai, on Tuesday night. (Photo: Panumet Tanraksa) 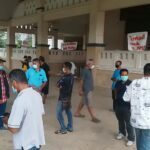 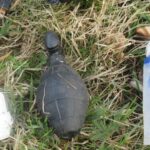