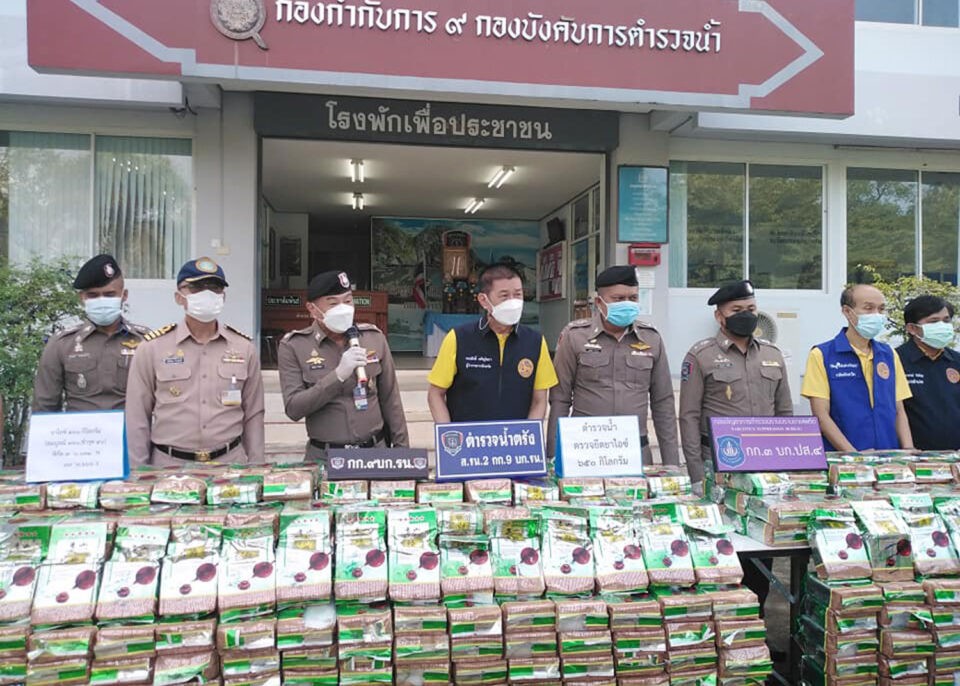 The government seized 21.84 tonnes of crystal methamphetamine aka “ice” and impounded 6.71-billion-baht worth of assets from drug suspects this year.

Deputy Prime Minister Prawit Wongsuwon, who is in charge of security, including drug suppression, acknowleged the annual report recently, according to Gen Kongcheep Tantrawanich, spokesman of the Defence Ministry, which also helps deal with drug trafficking.

Officials arrested about 325,000 drug suspects, 10,619 of whom were allegedly producers.

“Ethnic groups in neighbouring countries accelerated drug production and had armed smugglers transport their products to Thailand through natural border crossings,” he said.

Most of them were destined for Central Plains provinces, including Ayutthaya, Saraburi, Pathum Thani, Nonthaburi and Bangkok, the spokesman said.

Drug trafficking networks were expanding through young people, jobless people and drug addicts who turned to be community-based traffickers.

Orders were placed online and narcotics were increasingly delivered by couriers. Meanwhile, heroin, marijuana and “ice” were hidden in cargoes and smuggled out of the country, Gen Kongcheep said. 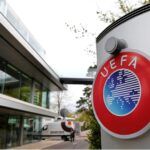