Home » Google warns all Gmail, Drive and Photos users – your content could be deleted 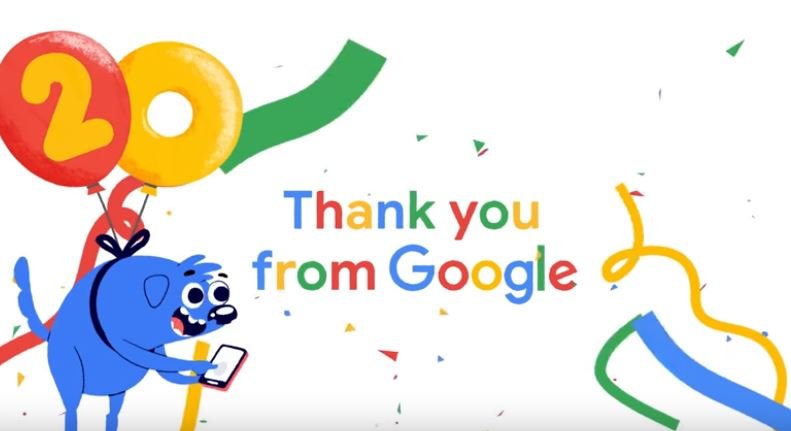 GOOGLE has begun emailing users of its popular Gmail, Photos and Drive services that it may soon delete content without needing any permission. Here’s what you need to know.

Google has started to warn users that their Gmail, Google Photos and Google Drive content could be deleted unless they follow the latest rules. The new alert has been issued in an email, which explains that Google’s new storage policies will be coming into force from next year.

“We are writing to let you know that we recently announced new storage policies for Google Accounts using Gmail, Google Drive (including Google Docs, Sheets, Slides, Drawings, Forms, and Jamboard files) and/or Google Photos that bring us in line with industry practices,” Google explains in the email seen by Express.co.uk.

Those who don’t abide by the changes could see their private content deleted from Google’s servers although the US firm says it will notify people multiple times before it attempts to remove any content so that those affected should have ample opportunities to take action.

It sounds pretty dramatic, but hopefully, most people won’t be impacted by the changes.

Google says that accounts will only be targeted if they have not been used for two years or a user exceeds their storage limit for two years.

Google is keen to point out that the earliest anyone will find their content removed is June 21 2023. This is because the new rules don’t come into force until June 2021 and users then have two years to comply.

Google One members who are within their storage quota and in good-standing will also not be impacted by this new inactive policy.

As always, every Google Account will continue to come with 15 GB of free storage across Gmail, Drive and Photos, which Google estimates should last the majority of its users several years.

This email is arriving just after Google announced another major change to its Google Photos storage plans. After five years of offering its users completely free photo back-up in its compressed “high quality” format, Google Photos will now start charging for storage plans as soon as users fill the free 15GB allowance that comes with every Google Account.

The change is scheduled to kick-in from June 1, 2021. So, users have got a few more months to take advantage of the unlimited free offer and back-up their treasured family snaps.

Announcing the Photo changes, Google posted a blog post that reads: “Today, more than 4 trillion photos are stored in Google Photos, and every week 28 billion new photos and videos are uploaded. Since so many of you rely on Google Photos to store your memories, it’s important that it’s not just a great product, but also continues to meet your needs over the long haul. In order to welcome even more of your memories and build Google Photos for the future, we are changing our unlimited High-quality storage policy.” 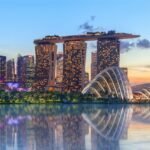 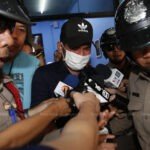 Shooter gets life for beauty clinic murder of ex-wife