Home » Shooter gets life for beauty clinic murder of ex-wife 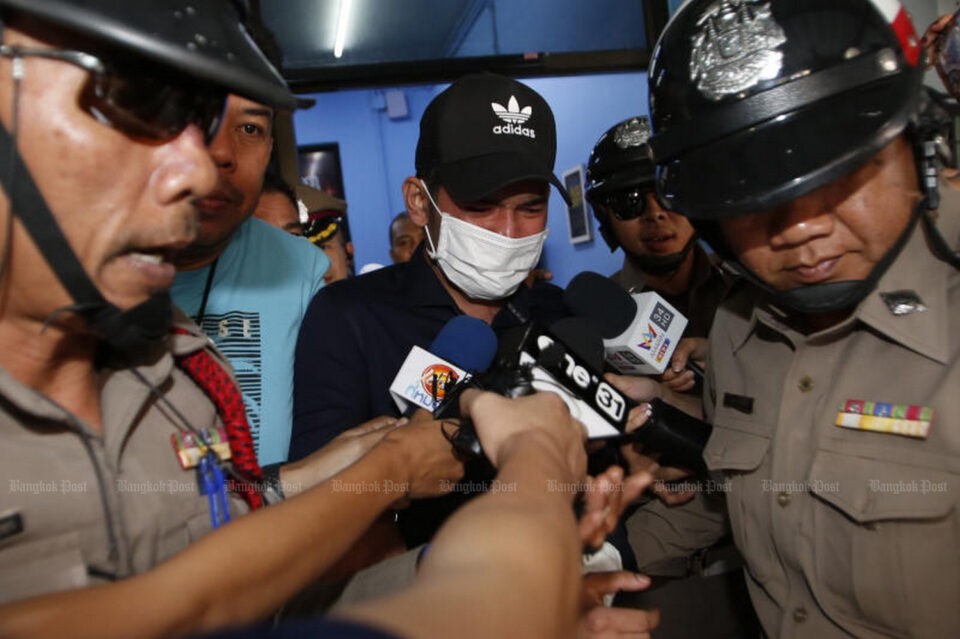 The Criminal Court on Monday sentenced to death a man who shot his estranged wife dead at a Bangkok shopping mall early this year, and then commuted the sentence to life imprisonment.

Danusorn Noomcharoen, 28, was also ordered to pay 521,200 baht compensation to the victim’s family.

The court was presented with evidence that Danusorn entered a beauty clinic where his  former wife Piyanut Chatthai, 28, worked, on the fourth floor of Century Plaza, near Victory Monument, on Feb 18. He opened fire with a pistol, killing Piyanut and shooting her co-worker Wilasinee Thipan in the left hand.

Danusorn fled and hid at a relative’s house in Kaeng Krachan district, Phetchaburi province, where he was quickly arrested and returned to Phayathai police in Bangkok the following day.

He was charged with premeditated and attempted murder, and offences under the Arms Control Act.

The court found him guilty as charged and sentenced him to death. The sentence was commuted to life because he had confessed.

Pol Lt Gen Pakapong Pongpetra, of the Metropolitan Police Bureau, said during the investigation that the couple had a decade-long relationship and had a son, but had recently separated.

There was no argument between the two prior to the killing, he said. The gunman just intended to kill the woman at the shop. He fired seven shots from an11mm pistol before fleeing on a motorcycle, Pol Lt Gen Pakapong said 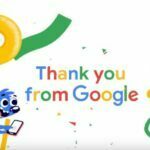 Google warns all Gmail, Drive and Photos users – your content could be deleted 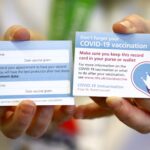