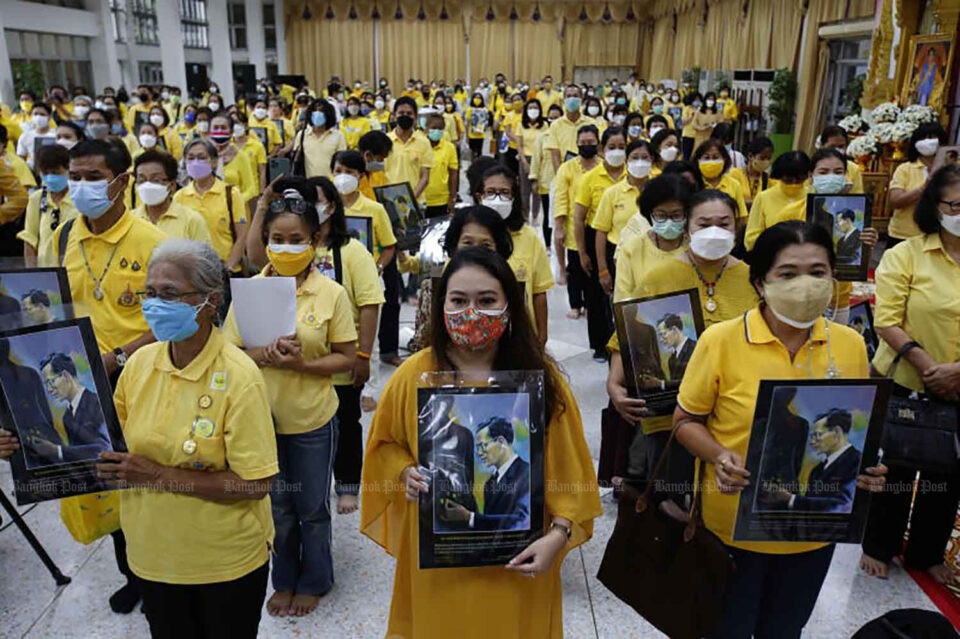 Prime Minister Prayut Chan-o-cha has urged the nation to join together in doing good deeds as a tribute to His Majesty King Bhumibol Adulyadej The Great on the fifth anniversary of the former monarch’s passing on Wednesday.

Presiding over the merit-making rite to observe the day at Wat Makut Kasattriyaram, Gen Prayut said that although five years have passed since the country lost the King on Oct 13, 2016, memories of him remain vivid in people’s minds.

“The government and the people stand ready to do everything possible in the name of a good cause for the country,” he said.

His Majesty King Maha Vajiralongkorn Phra Vajiraklaochaoyuhua has carried on the projects started by his father and expanded on them. The government has provided the necessary support to help see them through.

“I would like to invite everyone to unite in a show of collective loyalty and gratitude towards His Majesty King Bhumibol Adulyadej The Great.

“This is indeed an important day for all people in the country. I ask that everyone do their good deeds as a form of dedication to the King,” the prime minister said.

Also on Wednesday, Deputy Prime Minister Wissanu Krea-ngam recalled a video clip in which Samantha Power, US permanent representative to the United Nations, addressed a UN General Assembly in tribute to the memory of His Majesty King Bhumibol Adulyadej The Great on Oct 28, 2016.

Mr Wissanu said the US envoy spoke to representatives from almost 200 countries at the assembly, and also used Thai subtitles.

The deputy prime minister said Ms Power praised the King on his “monkey’s cheeks” invention to address the recurring floods in the country.

These relied on the construction of a system of small reservoirs that worked using the principle of storing excess water during heavy rains so they could be used later for irrigation.

“Many of the King’s inventions fit this pattern — merging conservation with human development.

“He [the King] was decades ahead of the curve in recognising that what was environmentally sustainable was crucial to the long-term health of communities,” the US permanent representative to the assembly said.

Mr Wissanu added Ms Power had touched on what being useful meant for the King.

“As the King saw it, the only way to know what was useful — and to understand the problems people were facing — was to get out into the field, into the places where people lived,” she said.

“So the King travelled constantly within his country, in particular to the poor and rural parts, where — over the course of his tenure — he would develop thousands of development projects,” Ms Power added.

Her speech also referenced the King’s visit to the United States in June 1960 at the invitation of then-president Dwight Eisenhower.

The King, 32 at the time, was asked to address a joint session of Congress.

The King told his audience that he accepted the invitation in part because of what he called “the natural human desire to see my birthplace” — Cambridge, Massachusetts — which he returned to on that trip.

Ms Power said the King told members of Congress there was one tradition valued above all others for the Thai people — the commitment to family.

“The members of a family are expected to help one another whenever there is a need for assistance. The giving of aid is a merit in itself, according to the King,” she recalled. 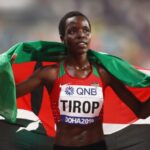 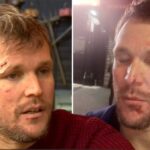