Home » Philippines may give away shots as take-up slows 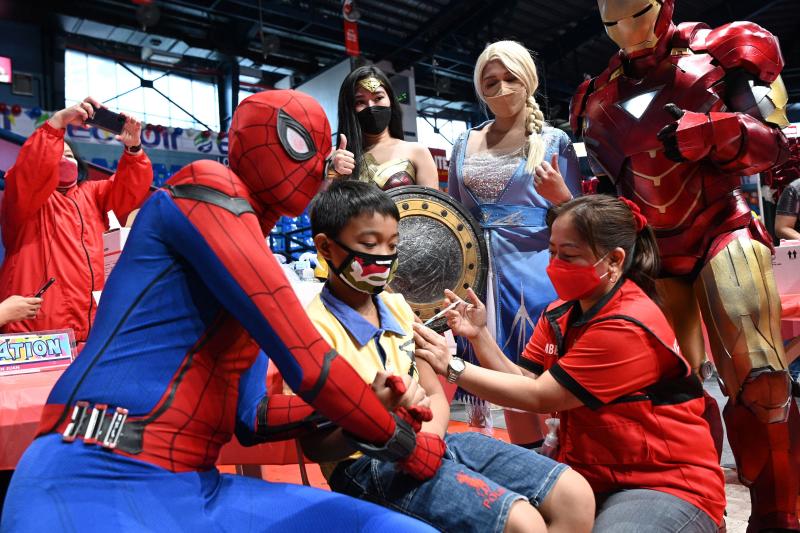 The Philippines, among the region’s least-vaccinated nations, may give away shots to other countries as declining Covid-19 infections dampen inoculation efforts.

The Southeast Asian nation has accumulated vaccines that will expire almost all at the same time due to successive deliveries, according to Health Undersecretary Myrna Cabotaje.

There are initial talks to donate these shots, or extend their expiry dates, she said. Myanmar and African nations are among those being considered for donations, the Inquirer reported.

“There’s low vaccine take-up. People don’t see the urgency, especially to get boosters, because Covid-19 cases are on a downtrend,” Cabotaje said in a mobile-phone message Wednesday.

Daily infections have fallen below 1,000 in the past days, after hitting a record high of nearly 39,000 in January due to the omicron variant.

With 58% of its population fully vaccinated, the Philippines lags neighbours like Indonesia and Thailand in rolling out first doses as misinformation and logistics pose challenges.

The Philippines is “experiencing a saturation point” in its inoculation drive, vaccine czar Carlito Galvez said in a separate statement, as he laid out plans to bring shots to houses and call centres to widen the rollout.

The government will also hold a national vaccine drive in the next three days, targeting to inoculate 1.8 million people. 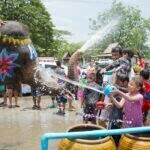 Songkran gets the green light