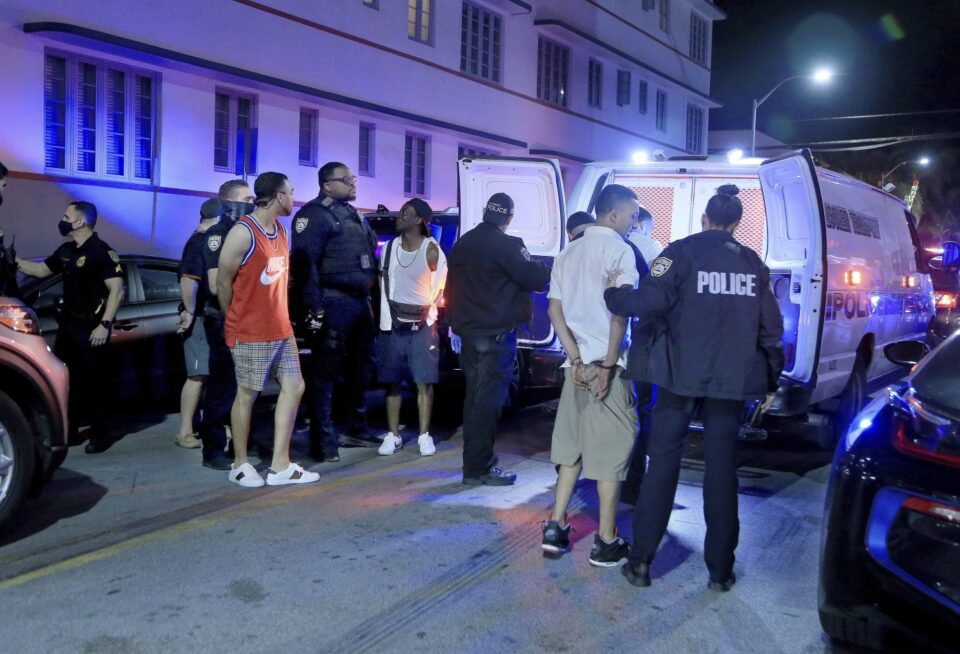 A state of emergency has been declared in the US city of Miami Beach over concerns large crowds gathering for spring break pose a coronavirus risk.

A 20:00-06:00 curfew has been announced in the island city that will remain in effect until at least 12 April.

Traffic restrictions are in place during the curfew, while businesses in the busy South Beach area must close.

“It feels like a rock concert, wall-to-wall people over blocks and blocks,” Mr Gelber told CNN. “If you’re coming here to go crazy, go somewhere else.”

Spring break is a holiday period for schools and universities in the US that usually takes place in March or April. It attracts thousands of students to Florida and other warm-weather destinations around the country.

Officials warned tourists to “vacation responsibly or be arrested” prior to the holiday period, and a county-wide midnight coronavirus curfew was already in place due to the pandemic.

But the Miami Beach area was thronged with revellers over the weekend, and many did not appear to be wearing masks or socially distancing.

One city official described South Beach, which includes the world-famous Ocean Drive, as being “overwhelmed” by crowds on Saturday.

He added that the emergency measures were “necessary not only to protect our residents but our visitors, including our spring breakers who we want to keep safe”.

Until the measures are lifted, police will prevent pedestrians and vehicles from entering the South Beach area’s main party strips.

On Sunday, the Miami Beach city commission voted to extend the curfew and other measures for up to three more weeks.

At an emergency meeting, Mayor Gelber told the commission South Beach had become “a tinder over the last couple of weeks”.

He said tourists had flooded into the city since Florida Governor Ron DeSantis called the state an “oasis of freedom” from coronavirus restrictions late last month.

Florida continues to be a coronavirus hotspot in the US. The state has recorded nearly two million of the country’s 29 million infections since the pandemic began. 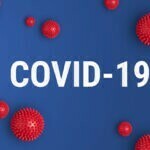 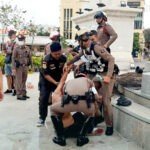