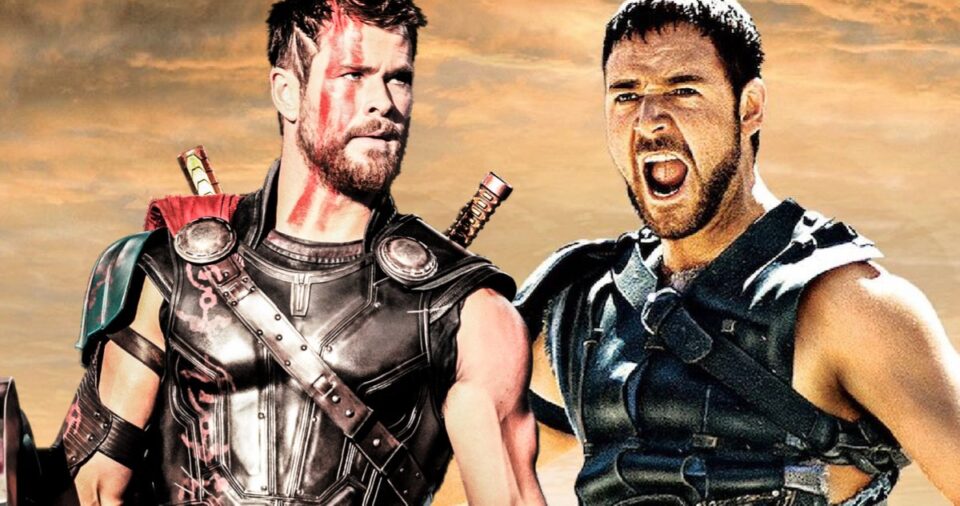 Ridley Scott says he would be stupid not to direct Gladiator 2. The veteran filmmaker, famous for acclaimed titles such as Alien and Blade Runner, helmed the original Gladiator back in 2000. Starring Russell Crowe as the now-iconic character of Maximus Decimus Meridius, the historical epic took the world by storm upon its release.

Credited with renewing interest in Roman history, Gladiator grossed over $450 million and raked in a Golden Globe, Academy Award, and BAFTA for best picture.

The 2000 original focused on a former Roman general, forced to become a slave and gladiator after the murder of his wife and child by the new emperor (played by Joaquin Phoenix).

Using his fame in the arena, Maximus swears to one day avenge his family.

A follow-up has been rumored to be in the works for over a decade.

While Scott has always been clear in his interest to develop a sequel, there were some hiccups in deciding a new narrative that could justify the return of Crowe, despite his character’s death.

Recently, Scott revealed that the script for Gladiator 2 was fully in development and appeared optimistic that the sequel would be “ready to go” once his current work on Kitbag concluded.

Now in an interview on The Zoey Ball Breakfast Show (via koimoi), Scott says it would be “critically stupid” of him not to make the sequel film.

Marking a continuation of some of his self-confessed greatest work, Scott questioned how it would ever be possible for him to pass on the chance to direct the follow-up. Scott stated, “How could I not do that? It would be critically stupid of me not to do that, wouldn’t it?”

Scott’s obvious enthusiasm for Gladiator 2 will come as welcome news to fans, who have long-awaited news on a second installment.

Though plot and casting details remain tightly under wraps, it will be interesting to see if and how Scott could orchestrate the return of Crowe.

The 83-year-old director has, in the past, proven reluctant to comment on his future work, which could bode well for Gladiator 2, as Scott appears more open about the film’s progress.

While the financial gains of creating Gladiator 2 are surely also a factor, it seems apparent after years of speculation and consideration, Scott is all in on the sequel.

While work on his latest feature, Kitbag, gets underway, Gladiator fans could expect to hear further updates in 2022.

Until then, Scott’s assurance that a sequel is imminent and will certainly be helmed by him will have to be enough.

Sex education in Thailand is a problem 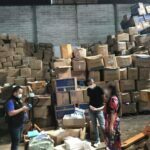