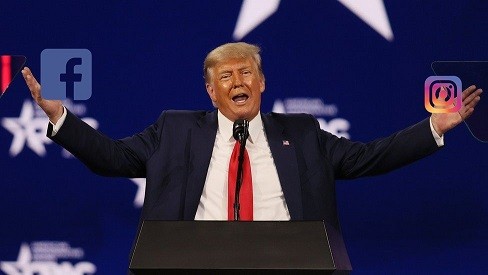 He was barred indefinitely from both sites in January in the wake of posts he made on the US Capitol riots, but last month Facebook’s Oversight Board criticised the open-ended penalty.

Facebook said Mr Trump’s actions were “a severe violation of our rules”.

It said it would no longer give politicians immunity for deceptive or abusive content based on their comments being newsworthy.

Mr Trump’s ban was effective from the date of the initial suspension on 7 January, Facebook said.

“Given the gravity of the circumstances that led to Mr Trump’s suspension, we believe his actions constituted a severe violation of our rules which merit the highest penalty available,” it added. 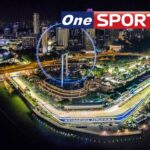 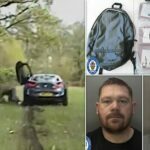