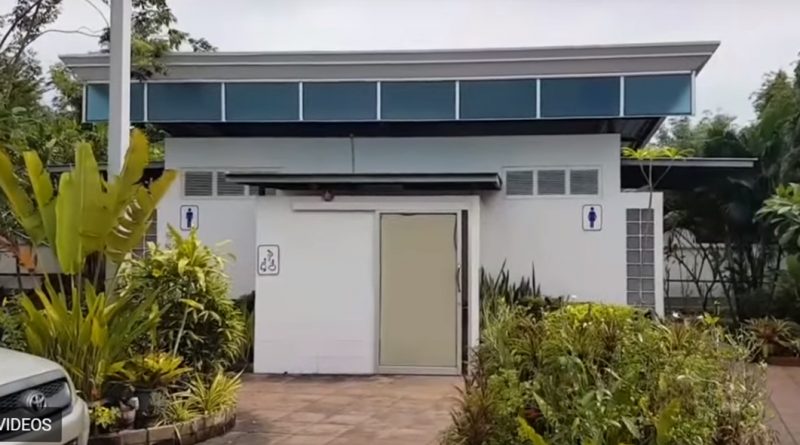 This story reminds us to be careful even in the most private areas, the main lesson here is to never use a gas station bathroom alone.

For those who are traveling solo then it might be a better idea to use a bathroom in a gas station that is in the city or to wait for another female guest to come along before going inside.

The incident was shared by Facebook User named “Ma Fia” in Thai on 4 December 2019.

Ma Fia attached a video in the post showing a peeping tom in live-action. The girl was taking a video because she admits to being someone who records everything.

This time she did the right action as the man is seen walking into the bathroom before lowering himself beneath the stall to look at the girl using the bathroom.

When he saw that she was holding her phone he quickly got up and started walking away.

Although he disappears from the camera frame, the girl stated that she had to call a male friend in to come to pick her up as there was a chance the peeping tom was waiting for her to come out.

The post was captioned “Warning to all girls using public bathrooms. This is the good part as being someone who pays attention to every little detail and because I take pictures of everything.

I normally will choose to use the squat toilet instead of the flush toilet because it’s more sanitary. At the moment I felt like the gap beneath the door was too large, I felt as if I was opening up directly to the gap. I took my phone out and started recording to see the angle from where the gap was.

Then the man came in and what happened next was captured in the video.

I was shaking and the gas station was a quiet one. I didn’t want to go out just yet because he might be waiting for me as he saw that I took a video.

I called a male friend to come to pick me up. I thought if I had come alone, he could rape me then kill me afterward. There was an employee cleaning the bathroom entrance, I don’t know how he came in unnoticed. How insane would you have to be in order to want to see someone using the toilet?

Being a woman is so dangerous sometimes. The Police are now tracking down the person in the video.” 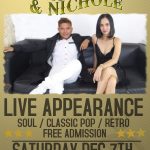 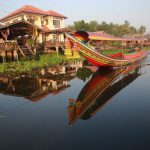